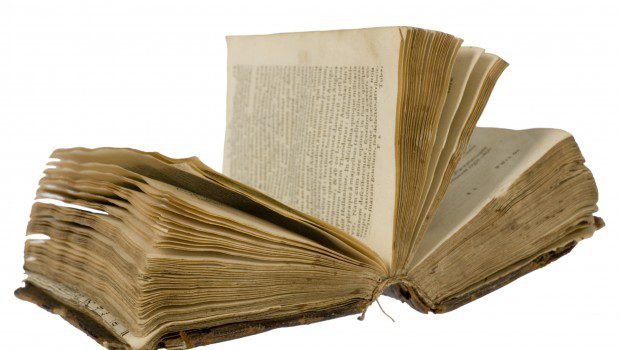 I have some really good news. I have decided to write my memoirs. So while the other putas are all partying on the beach with sluts who have pierced their genitals, I am doing something great for the sport.

So I have decided to call my book Fifty Shades of Putas. I think that is a great title. I did think about calling it Why They’re All Mierda And I Am The Mamba, but it was too long and I would have to use a smaller picture of myself on the cover. 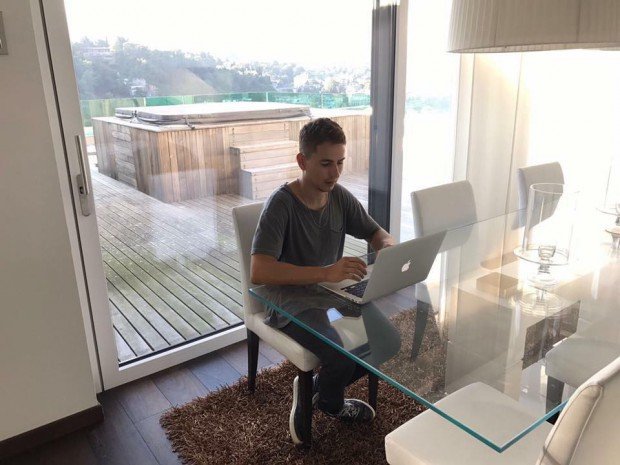 Look how good I am writing, Gigi!

So far I have just written the chapter headings.

Chapter One will be The Rise Of The Mamba. It will detail how I struggled and conquered to become the greatest 12-year-old motorcycle racer ever. I will also include my school report cards where my teachers state how they could already see how incredible I was going to become. “George is making many motorcycle noises in science class”, one teacher wrote. He knew.

Chapter Two is called Bringing The Sexy To MotoGP. It will showcase my arrival to the championship and how everything changed when I brought the butter to the paddock. Did you notice how the grid girls’ skirts got shorter when that happened? That was no accident, Gigi!

Chapter Three is Why Rossi Is A Shitbitch. Everyone already knows why, but I have some special insights because I was his team-mate. I know why he picks his testículos and his culo when he rides out of the pits. Only I know this. No-one else. It is because he makes too much sweating from the prosciutto he eats.

Chapter Four is Of Course I Am Better Than Him. Here I will describe all the ways I am greater than the Yellow Puta. It will be a long chapter and it will have diagrams and mathematics. No-one will ever doubt about this again, because science.

Chapter Five is called He Never Ever Really Beat Me Ever, and I will put to rest all those rumours about him defeating me on the racetrack. Which never really happened because Photoshop was invented and his victories were all faked.

Chapter Six is called When The Mamba Brings The Hammer To The Butter In Sparta. I’m not sure what this chapter is about yet. I may just use pictures of my face being triumphant and dramatic.

Chapter Seven must be The Spartan Dreams. This will be a chapter of haikus I will write about me. I have already written two.

My hand is on the throttle

I race into battle

The final chapter will be How Ducati Destroyed My Career. Haha! Only kidding, Gigi. Probably.

I am very much looking forward to winning at Brno. Have you had the victory T-shirts printed yet? I think Lord Of The Putas in big gold writing on a red Spartan background with crossed spears is going to be very popular with my fans.

Do not worry, Gigi. I got this.