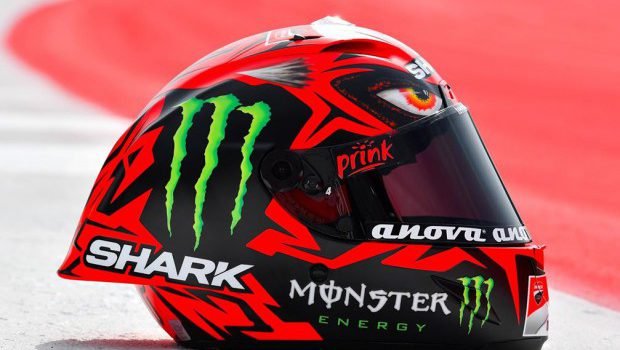 No, ‘fantastic’ is not too strong a word. Neither is ‘superb’, ‘amazing’, ‘spectacular’, or ‘total domination’, which is actually two words, but I will permit it in this case.

I have made the Yellow Puta my man-girl who enjoys to be dominated from behind, and have shown him my butter-coated mamba in both sessions.

I am also debuting my new helmet. It is called El Diablo. And when I wear it I become El Diablo Espartano de Martillo y Mantequilla, and strike fear into the chicken-belly of the Yellow Puta when he sees me. 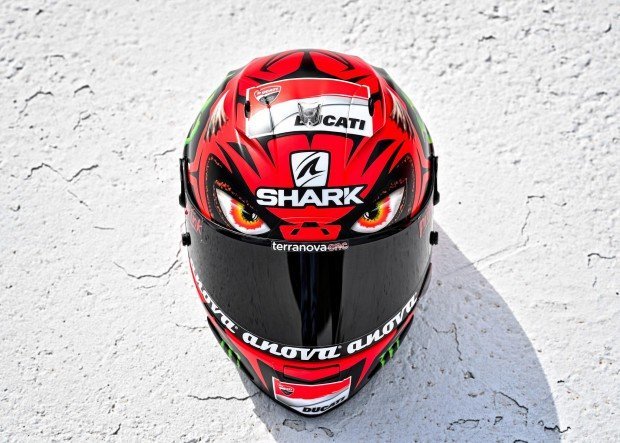 I think everyone’s bikes should have mirrors so they can see my Diablo Eyes closing on them.

It is a new beginning, Gigi.

Can you smell the mierda of self-doubt and terror dribbling from the behinds of all the putas? It is like a damp brown cloud that washes over me like the benediction of God.

I think I will do a victory lap before the race even begins.

I know you are proud of me. I can tell by the way you are comforting Dovi all the time. Tell him he doesn’t have to lock himself in the parts truck every time I go near him.

Last night after practice I was very busy. I was polishing El Diablo for five hours. No-one can polish a helmet like me, Gigi. No-one!

Then when everyone was asleep, I became even more busy.
I had printed out some sheets of Special Orders For Austria and I have put them up in every pit garage and pushed them under the door of every motor home while the riders were asleep.

I think it is only fair to tell them how El Diablo Espartano de Martillo y Mantequilla will crush their hopes and dreams on Sunday.

I have entitled my instructions: “Befehl ist befehl” because we are in Austria and everyone here knows what that means and how important it is when it comes to me winning on Sunday.

So here they are:

Befehl Three: “If it starts raining, El Diablo Espartano de Martillo y Mantequilla is automatically declared the winner and given an extra 20 points (so 45 in total) because of the added skill he will use getting back to the pits as quickly as possible.”

So just a few other things before I climb onto the podium on Sunday.

Tell that Freshly Unemployed English Puta, Sam, I will give him a job polishing El Diablo for me before every race. I will pay him in advice and counsel, which is more than he is getting paid now.

Also make sure everyone knows to address me as El Diablo Espartano de Martillo y Mantequilla from now on, and as a sign of respect I expect their foreheads to hit the floor whenever they see me. That means you too, Gigi. I cannot show favouritism.

And I will need new spears. Longer ones. The Yellow Puta’s motorhome is quite wide and he is still quite agile for his age.

I am ready to win now.