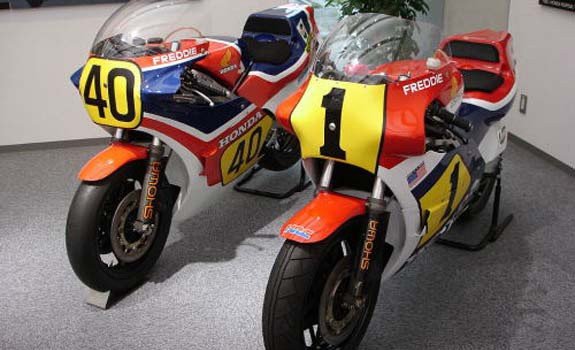 A Brief History of the Honda Racing Corporation

Racing has always been at the heart of Honda.

From the very beginning company founder Soichiro Honda insisted that his engineers prove the company’s engineering capabilities and accelerate development by testing their creations in the crucible of competition. It has always been thus, from Honda’s very first Model A to the current RC212V MotoGP weapon. As current HRC president Masumi Hamane says: “A racing motorcycle is a rolling laboratory that provides us with live information and the racetrack is the stage where our dreams come true.”

Initially, Honda’s racing efforts were run from within the Honda Motor Company, but in the early 1970s RSC (Racing Service Center) was established as a separate company to look after the company’s racing programme. On September 1 1982 the Honda Racing Corporation was founded, its mission the development, manufacture and sales of motorcycles and parts for racing. 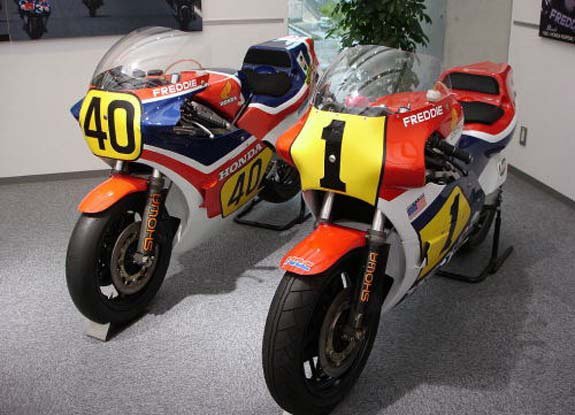 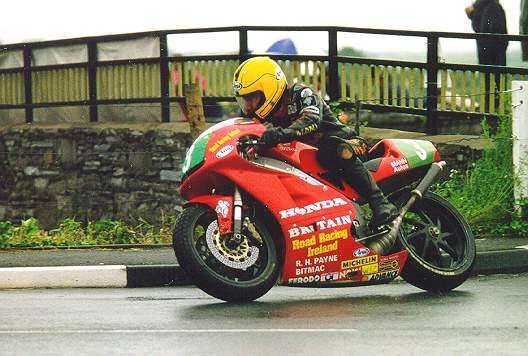 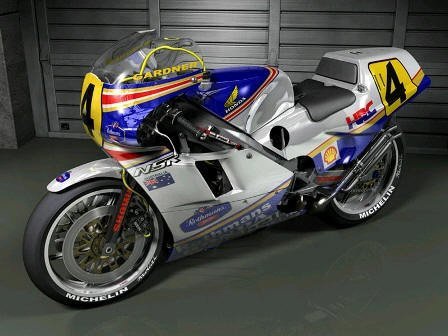 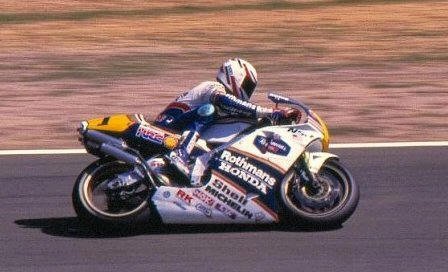 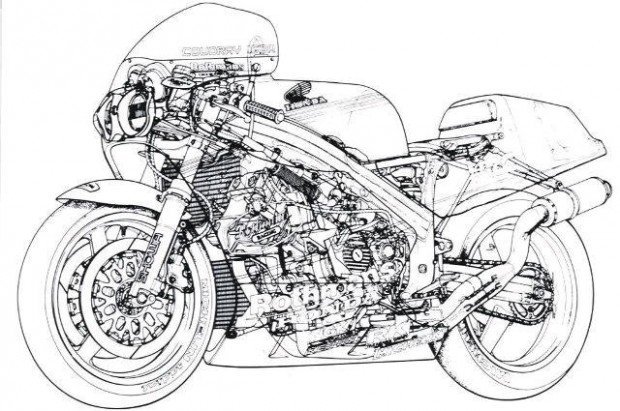 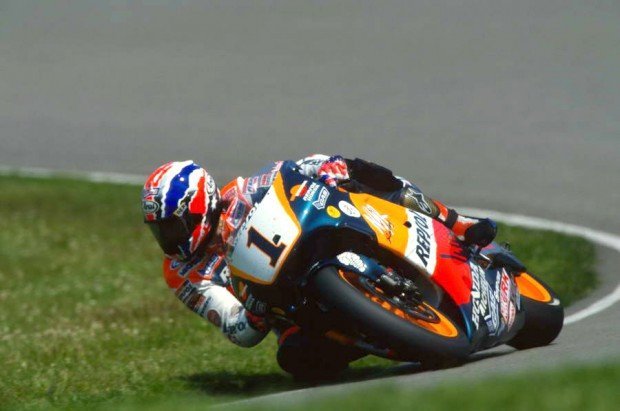 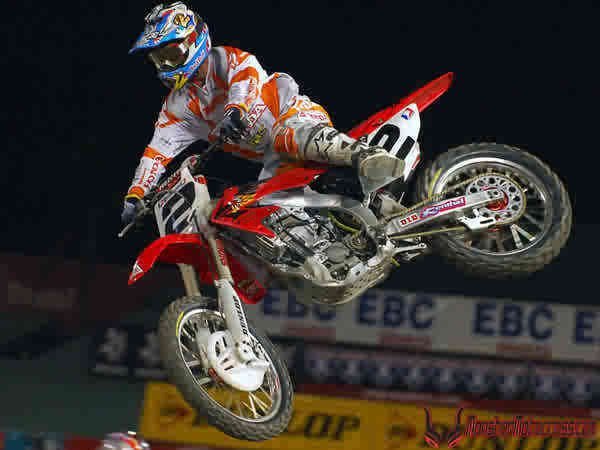 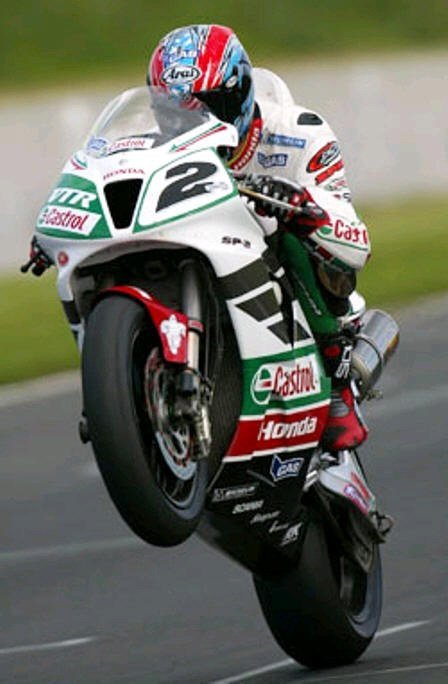 The Texas Tornado Colin Edwards in 2002 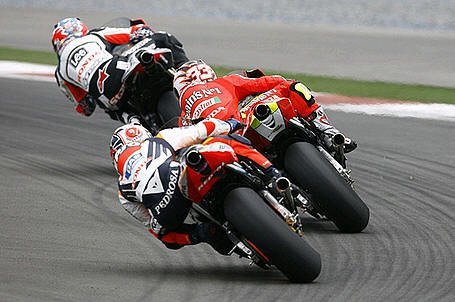 The Honda Pack at the Turkish GP 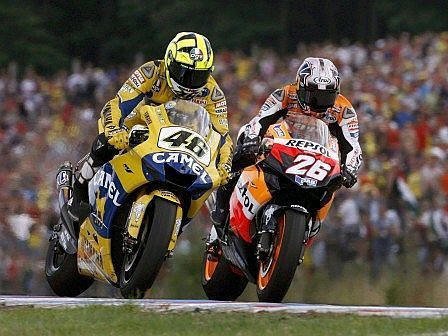