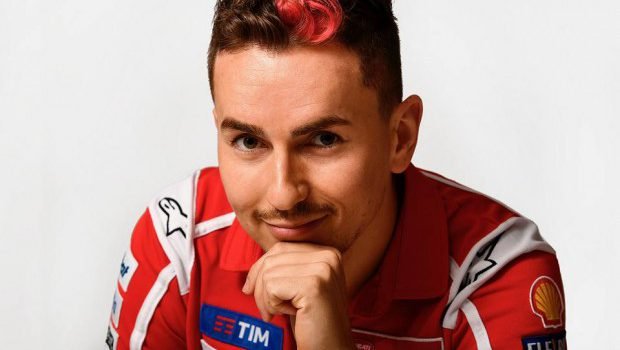 “His heart is made of piss-flavoured mermelada and his ears have always stuck out too far.”

Look how I have attained peak sexy. Yes, it is true. It is not fair, but because it is the last race after which I will be the world champion again, I do not care about fair.

Ola, chicas! Please put your underneath-pants over there in a neat pile and do not push. There is more than enough Mamba Foritificado y Magnífico y Spartano Poderoso to go around!

I think I will even have some left over for you, Gigi! But not in that anti-Catholic homosexual way. I am not like that.

Because I am a river to my people. 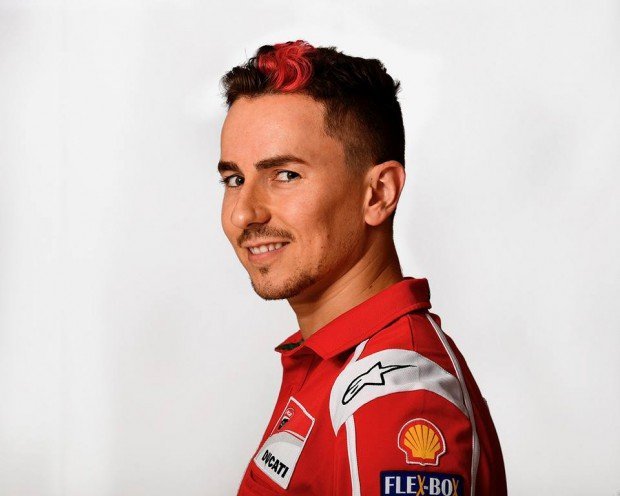 Look how powerfully I flow, Gigi!

Gigi, please have this inspirational thing I have written sewn inside the racing leathers of the stupid sad-eyed puta team-mate of mine. He can read it through his tears after he does not win the race on Sunday. You will have to cut a drain in the floor of his motorhome or the fool will drown in his own girl-water.

But my hair is very sexy. It is almost too sexy. But that is not possible I think because I am very humble. I did this hair myself last night after I first checked on the movements of the Yellow Puta, which I do before, during, and after every race, to make sure the many-legged bastardo with no madre is not cheating or sabotaging me. And he always is, Gigi! Always!

He grows too many legs, he waves to many wavings, and he smiles too much smiling for someone who has not won a championship in 37 years! It is disgusting how people fawn over him. His heart is made of piss-flavoured mermelada and his ears have always stuck out too far.

I am also thinking of forgiving the English Puta with the wild eyes of the lunatic for killing Ucciccio. It is wrong to hold a grudge against people who have potatoes growing in their brains and are not responsible for what they do.

I forgive you, English Puta! I think maybe your helmet is too tight and it makes your eyes bulge and your nerves angry, and I will no longer write Zarco’s name in fresh mierda on the door of your motorhome.

I am far too sexy for all that now.

I think maybe there should be dancing in the garage after my win on Sunday, Gigi. We will need a band.