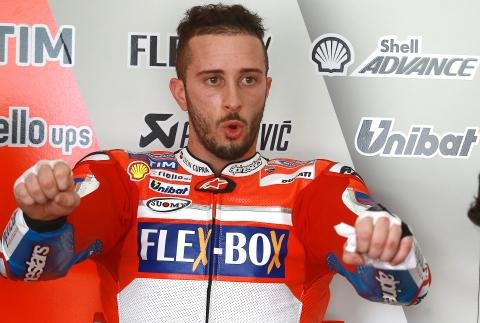 “He is writing things on the walls about me in His own merda. I think this is a very big problem.”

Madre di Dio! I cannot even go back to my hotel room. He has been banging on the door and yelling all night. I believe He has made the merda in the hallway and has used it to write bad things about me on the walls.

From where I am peeking out from the fire escape, I can read “Return Uccicio, hijo de puta barata!” and “I will fry your stupid sad eyes in mantequilla and eat them!” He has used a lot of merda and his handwriting is very neat.

I don’t have his monkey. I didn’t know he had a monkey and I certainly did not know he misplaced it. Is it a live monkey? Is it a real monkey or is it a monkey he sees when he gets those headaches? My old aunty used to get drunk and see Mussolini’s fascistas coming over the back fence. Is this the same? Is the monkey Ucciccio or is Ucciccio someone else He has misplaced?

I’m very scared, Gigi. He looks very, very unstable. Yes, more so than usual. I know it’s very much my fault. I should not have won again. I’m so sorry. I didn’t even realise what was happening. There was so much rain. I didn’t even mean to win.

Look, I saw Marquez riding like a crazy woman being chased by a bear – behind me, beside me, in front of me, over here, over there, you know how he is. Then suddenly the race is over and I’m told I won. No-one was more surprised than me.

And then straight away I knew what was going to happen when He realised He didn’t win and I did. Thankfully, Vale crashed. I think he did that to distract George a little bit because he is my friend.

And it worked for a while. Did you see Him after the race kicking the broken pieces of Vale’s bike all over the gravel trap? He looked so happy. He loves it when Vale crashes.

And then I get back to the hotel and I want to get changed and go and celebrate my victory (for which I am truly sorry), and the manager tells me not to go to my room because there is an issue with Lorenzo-san.

I sneaked up the stairs and peeked through the fire-escape door, and the manager was right. It was terrible, Gigi.

He is writing things on the walls about me in His own merda. I think this is a very big problem.

Did Cal take his monkey? Or was it Vale? Is it a girl-monkey? Dio mio, please don’t tell me Iannone has it. I cannot bring Him back the monkey after Andrea has been with it.

Gigi, what am I going to do? We must find His monkey before He ends us all!