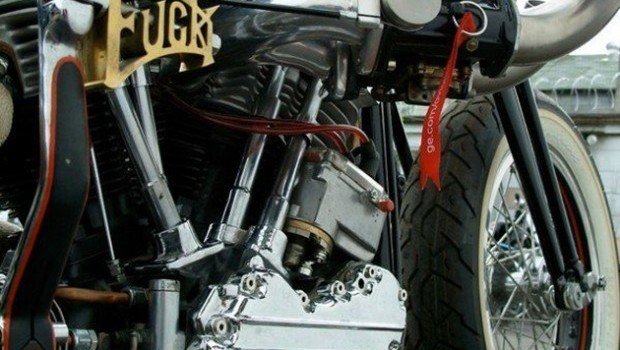 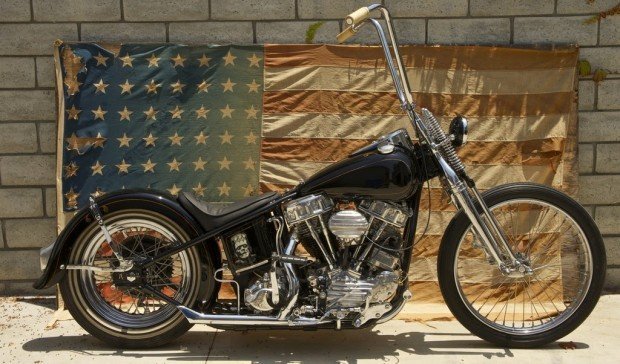 This is a 1949 Panhead. It is gorgeous. Yes, it is full of hate and despair, but so are most supermodels. You still wanna do them, but. 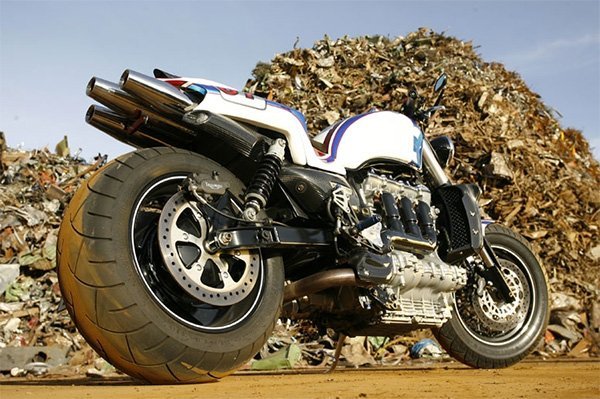 Say a Rocket Three raped and violated an MV Agusta and the MV had a baby. And you got to ride it. 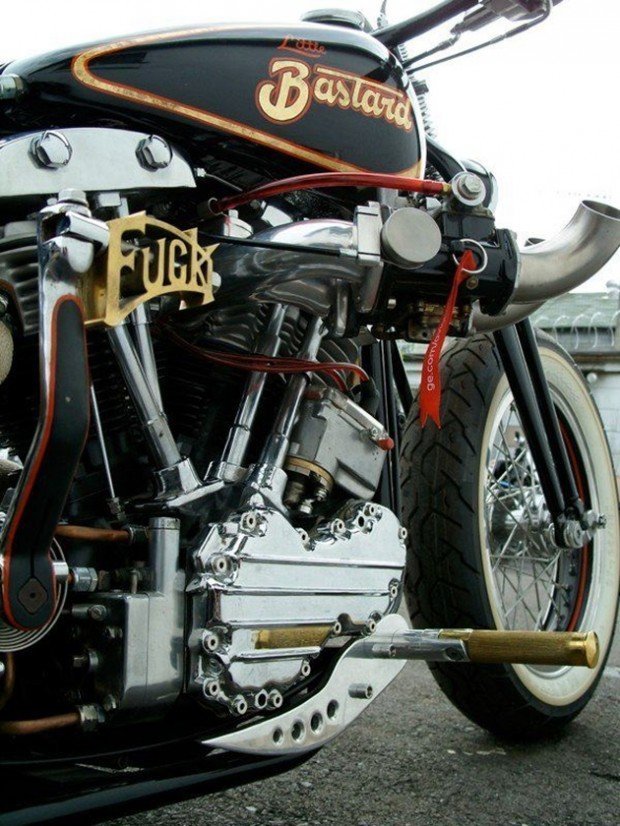 This man understands exactly what he has gotten himself into. Exactly. 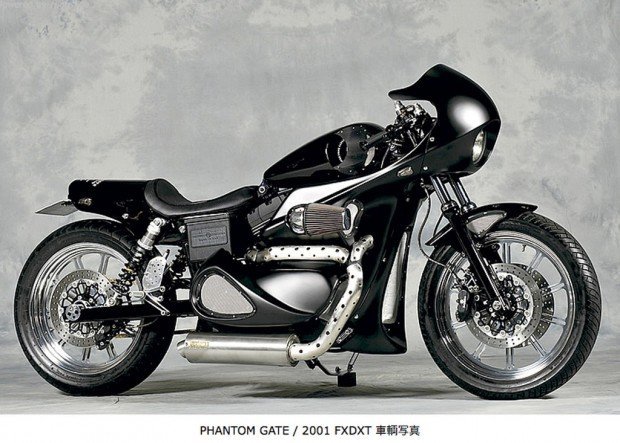 The weight would prevent you shaming a serious cafe racer. But the fizzing bitches would make up for it. And think of all the fights you could have when people put shit on your fairing. 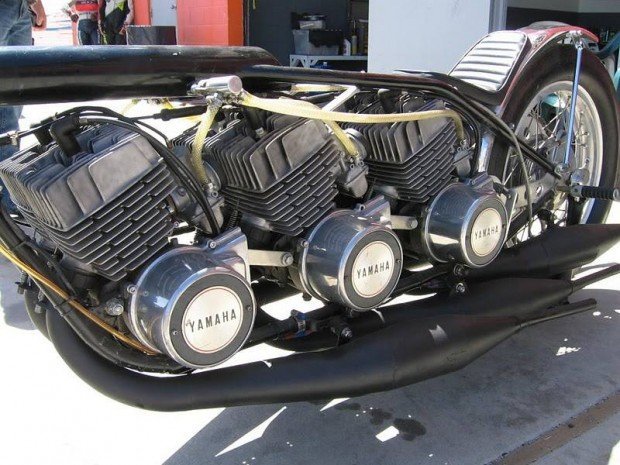 Oh come on. Do not be a pussy. The Road Gods hate a pussy. Besides, you’re only going in a straight line. What could possibly go wrong? What? Apart from that. Oh, and that, yes. Don’t be a pussy. 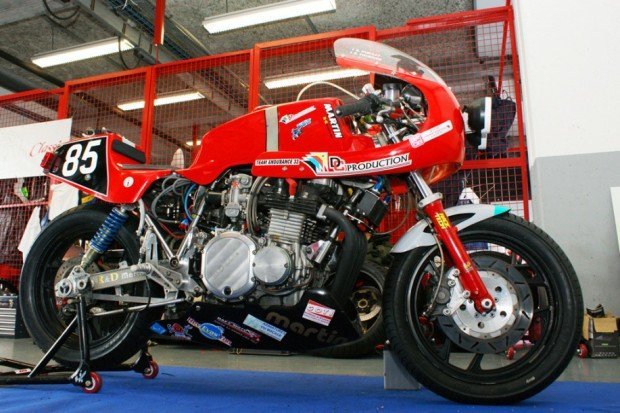 We shall endure. Like men. With enormous leathery balls. 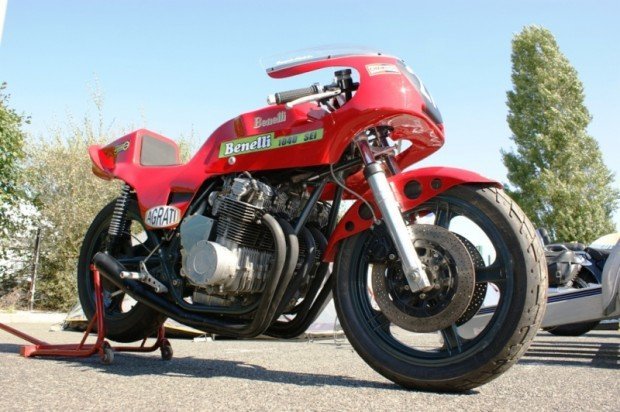 Yes, it is made by THAT Italian manufacturer. But that doesn’t mean you won’t have fun on it. Albeit briefly. Men just don’t cry enough thesedays. 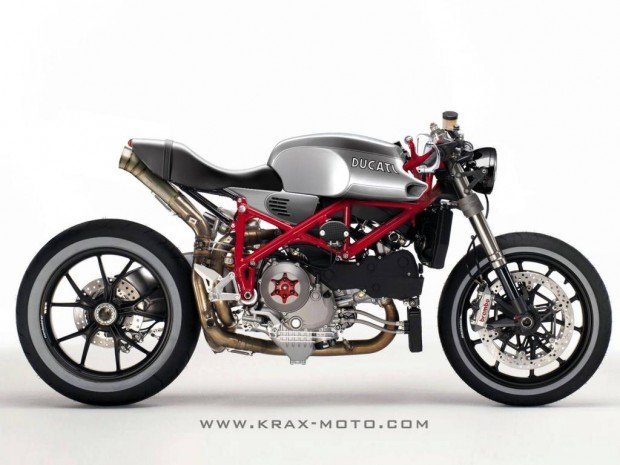 Clearly designed with pillion-comfort in mind, we find the whitewalls add a certain degree of olde-school charm to this cobby Italian package. 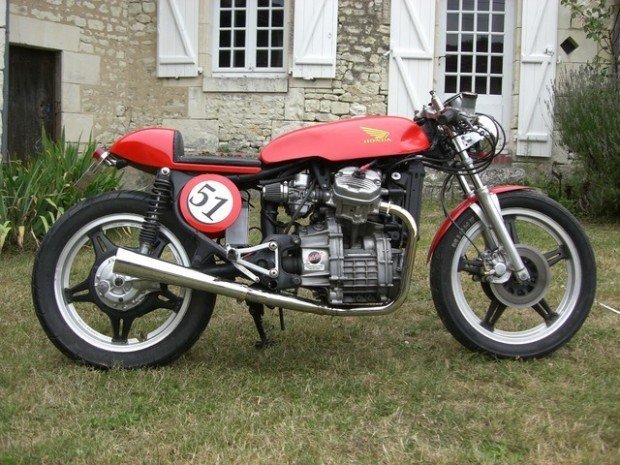 Um…look, he’s tried. He’s tried very hard, in fact. However, painting those fucken horrible wheels a bit black was not helpful. Oh, OK. Maybe he was on a budget. 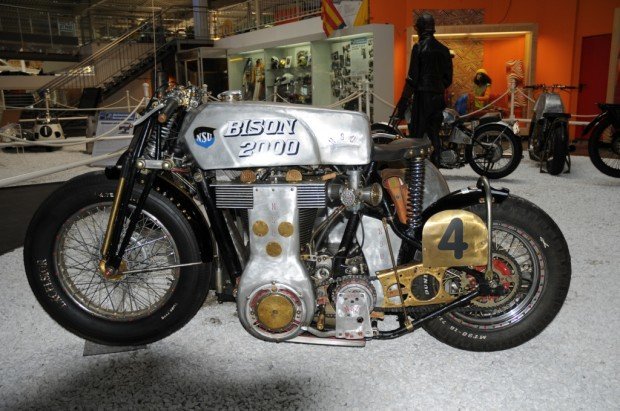 Shut up. It has a racing number. What more do you want? 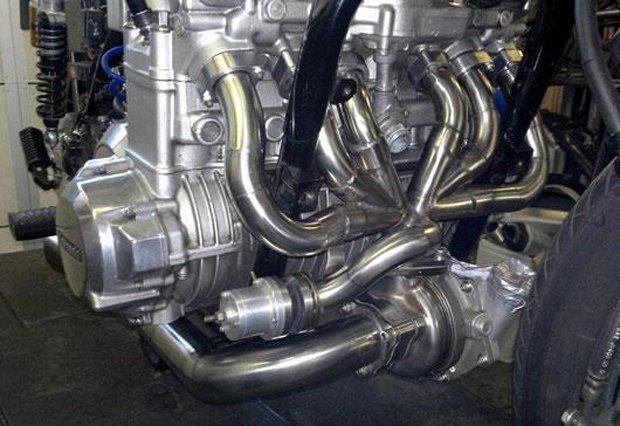 See? This is what happens when men sit around in garages smoking drugs and drinking beer. They look over at the old Z1300 sitting quietly under a tarp, and they look at each other, and their eyes begin to gleam…and well, there ya go. 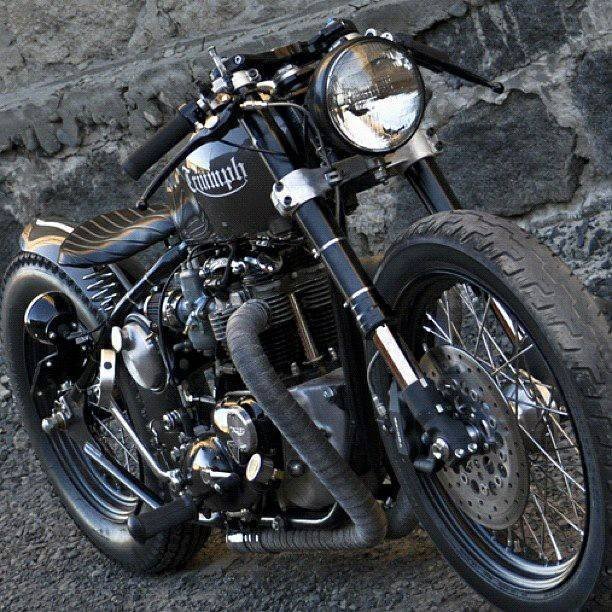 It is sweet. Like a sugar-coated black pudding dipped in treacle and hate. 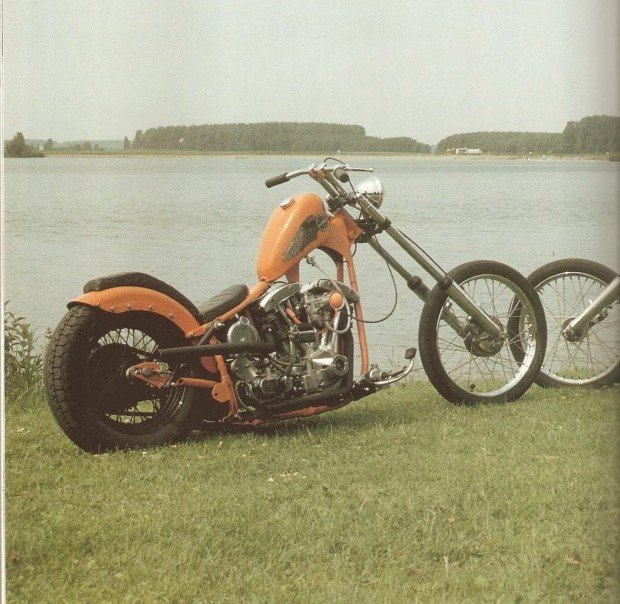 It’s all about proportionality with rake. Too much and you look like a Swedish drug fiend. Too little and it looks like your balls have not fully dropped. 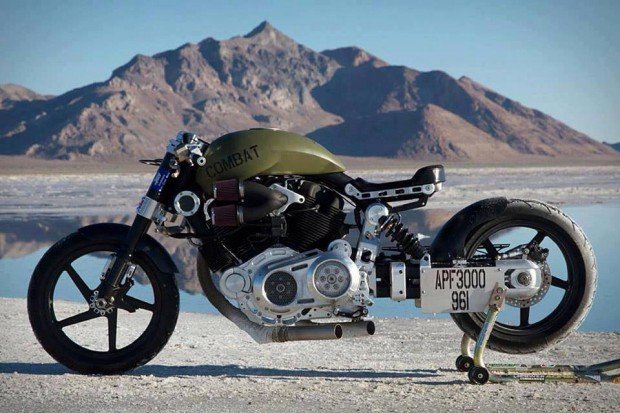 We are of the view that something like this would cause much disturbance in a man’s pants. Both literally and figuratively.