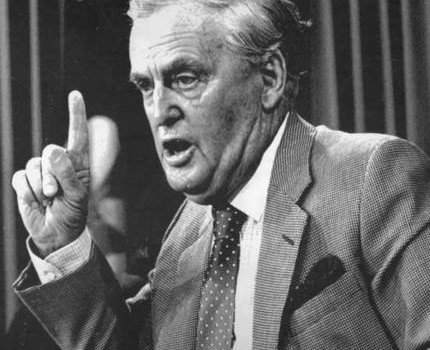 THE FIGHT IS NOT OVER

As a general rule, Australians have enjoyed many basic freedoms. They have been free to associate with whom they wish, spend time in public with their families and friends and participate in the lawful activities of any group that took their fancy. Once Australia ceased to be a penal colony, apart from some blips, like the dark days of Joh Bjelke-Petersen, most Australians, and Queenslanders in particular, have been able to go about their usual business in relative peace.

Queensland Attorney-General Jarrod Bleijie upped the ante in the fierce competition between States to be the first to return to medieval times. With the full support of Premier Campbell Newman, the endorsement of the Acting Chair of the Crime and Corruption Commission, Dr Ken Levy, and encouragement of the Queensland Police Service, he enacted a suite of laws which trampled all over basic common law principles, presumptions and protections. 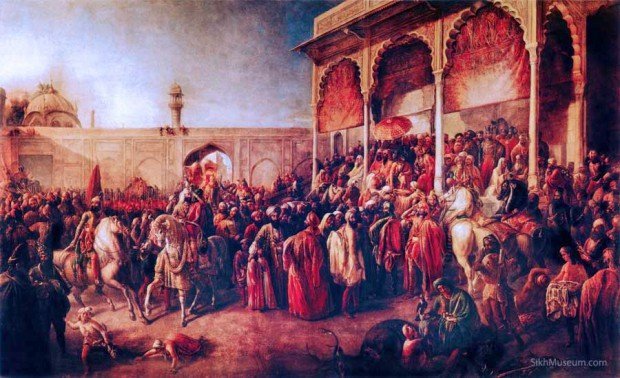 The Queensland courts – next month

He brushed aside the right to innocence until proven guilty, reversed the burden of proof, and established a regime where basic freedoms could be obliterated by the arbitrary decision of one government official.

But winding the clock back several hundred years was not satisfying enough.

Bleijie also triumphantly bestowed extra powers on the Crime and Corruption Commission’s special ‘Star Chamber’ not seen since the seventeenth century when King James I used the English equivalent to punish his dissenters and enemies.

In the space of a month, a man whose practical legal experience extends to basic conveyancing chose to legislate away common law protections carefully formulated by eminently qualified legal experts over centuries. Using weird and twisted logic, Bleijie and Newman decided that returning Queensland to times truncated by miscarriages of justice, imprisonment of the innocent and gross abuses of power was the best way to keep good, law-abiding Queenslanders safe.

It is well established that legislation overrides the common law. Important concepts such as the Rule of Law – the fundamental basis of Australia’s legal system, only apply in so much as the legislators decide it should.

Thus principles such as equality before the law, freedom from arbitrary decisions by government officials, innocence until proven guilty and the fair and just application of laws can easily be destroyed. And thanks to Australia’s status as a federation, the separation of powers, that being an independent legislative, executive and judiciary, only applies to the states in certain circumstances. There are very few protections contained in the Constitution, thanks to the drafters trusting that democracy would keep politicians honest.

The basic freedoms of Australians rests on the sanity, good conscience and reasonableness of the elected representatives. And where this fails, the High Court as the last resort – with no guarantees of success. 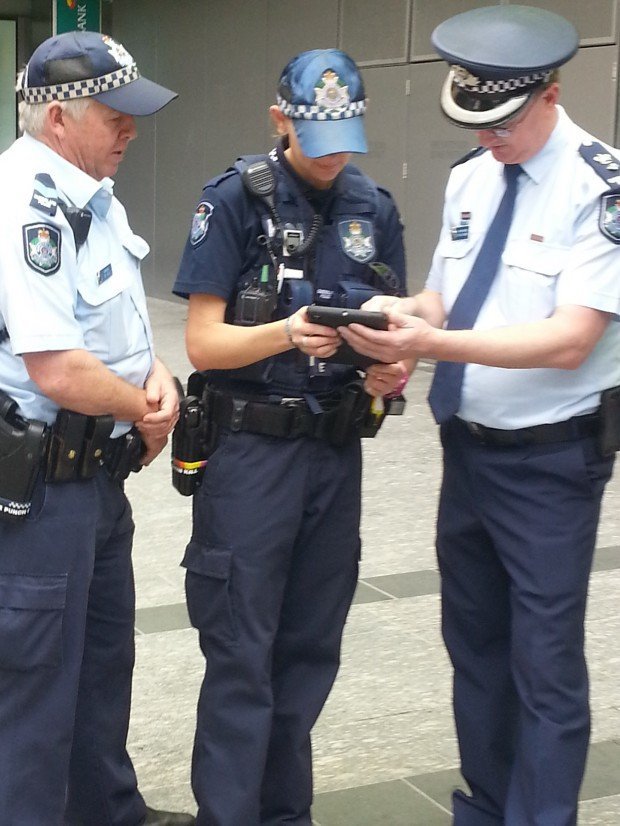 In reality, where the leaders are intent on depriving people of their basic human rights, there is very little that can be done about it.

And so with one High Court challenge rejected, Bleijie and Newman’s suite of disturbing and draconian laws remain valid in Queensland.

It simply means that the drafters of Australia’s Constitution put too much trust in the government to act in the best interests of the people. They believed the democratic system of government, with elected representatives, would ensure basic rights were protected.

And so Queensland has returned to the dark ages.

At the stroke of the Attorney-General’s pen, any group whatsoever can be arbitrarily declared a Criminal Organisation, without any evidence required at all of actual or intended criminal activity.

Any person whom the police deem to be associated with a declared group is subject to restrictions on their freedom and extra punishment for particular offences.

Three or more of these people cannot be together in a public place. There are no exceptions.

Any person with any remote connection to one of these banned groups, cannot step foot on a list of declared addresses that may at one stage have had a link to a declared organisation, even if the premises now operates as a shop, a laundromat or a carpet warehouse.

Any Queenslander, arrested for any offence, can now have bail denied, simply because the police allege they have links to one of these organisations. And even if bail is ultimately granted, it is usually after the accused has spent at least a week detained in custody.

A person subjectively decided by the police to be associated with a declared organisation will have restrictions imposed on where they can work and how they can lawfully earn money and support their families.

And a person whom the police reasonably suspect may be a member of one of these banned clubs, can be searched on the side of the road and have photographs taken of anything of interest. If the person refuses, they can be arrested.

So far, the declared clubs almost exclusively consist of one percent motorcycle clubs. However there is nothing stopping Attorney-General Jarrod Bleijie adding any group whatsoever to his list of outlawed organisations. 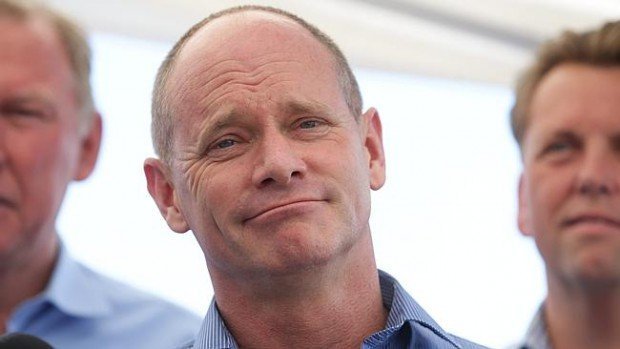 Like he gives a shit. Vote him out. He’ll give a shit then.

While many of the new laws relate only to participants of declared groups, the absurdly named Vicious Lawless Association Disestablishment (VLAD) Act applies to all people in Queensland.

Any three or more persons, who commit a ‘declared offence’ together, will face a minimum of 15 years in jail.

An ordinary Queenslander, acting with two or more others, will now face a mandatory 15 years in prison, or 25 if one can be classed as an office bearer, for committing offences like affray, possession of dope, dangerous operation of a vehicle, receiving tainted property or assault, which in many cases would not even warrant a prison sentence.

All the laws are broadly worded. All encompass a vast swathe of the population. All the laws result in a grave and unjustified incursion on basic freedoms.

The laws will not keep families safe.

The laws will not protect men, women and children from violence.

As Jarrod Bleijie so rightly stated in 2009 – these types of laws will do nothing to combat organised crime. He passionately argued that while ‘people need to be protected from organised crime, there must also be the protection of personal liberties such as the freedom of association’.

The destruction of fundamental human rights and liberties in Queensland was a deliberate act by Bleijie and Newman, and has forced the worst kind of evil on Queenslanders.

Documented in the official parliamentary Hansard for all to see, Jarrod Bleijie states – ‘A government that tries to remove these freedoms and liberties is a government that is to be feared’.

And a government that deliberately, viciously and unrepentantly seeks to marginalise, vilify and punish people because of who they are, not what crimes they have committed, must be removed.

It is time to make democracy work and restore the power to the citizens.

Vote. If you’re not registered to vote, then register immediately. Then vote and vote wisely. And do not stop fighting. Ever.