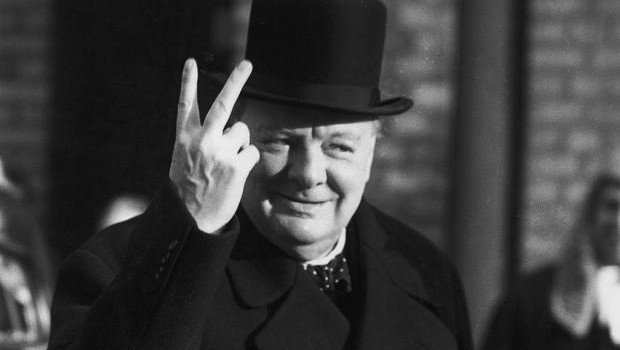 I know this may wound some of the sensitive, limpid-eyed souls among you, but we are not one big happy motorcycling family. We are not brothers of the handlebars, and we are not some cheery fraternity of two-wheeled stallions rumbling down the highway of life.

A valid argument could be mounted that once, around the time that mastodons bristled with the spears of the Neanderthal hunters, we were indeed some kind of brotherhood. A weird commonality bound us together, and it was a time when the motorcycle called to only a chosen few.

Then what happened? Lots of things, actually. Not the least of which was the formation of various volunteer-based organisations that set themselves up as representatives of the whole. And, as is the case with all such creations, they invariably became peopled with committee-loving creatures who actually represented nothing but their own interests and views and liked nothing more than to attend meetings. There was a push to make motorcycling socially acceptable and respectable. There was drive to make motorcycling more accessible. And as these insipid opinions began to gain traction with the policy makers and government myrmidons, so did it come to pass. In a few short years, the very essence of motorcycling became diluted, neutered and to a great degree became some kind of sad imitation of what it once was. And then it began to fragment, which was exactly what was always going to happen. The purity and truth and validity of riding became some idiotic scramble for broader social acceptance.

This was driven home to me, in no uncertain terms, during the recent battle that was waged and won against the NSW government’s CTP reforms. I was intimately involved in that combat. I felt it was a fight worth fighting, picked up my guns and went to the barricades. And we won. Now please understand that I cannot overstate what a massive victory that was – albeit only one in what will be a long and protracted conflict. For the first time in living memory, the government was forced to back down and hold back legislation it had considered done and dusted. And it was a relatively small number of motorcyclists who forced that upon it. How the battle was won is a subject for another column I may or may not write in the future, but there are several key things that came to light during the fight.

First and foremost is that the government inadvertently handed us motorcyclists the knife which allowed us to cut its throat. In its heinous CTP legislation, which would have seen Greenslip prices in NSW skyrocket to over $2000, it gave us the one thing we had been lacking all along. It gave us a single issue to fight. And it gave it to us at the same time that an almost perfect storm was brewing that assisted our battle in no small way. The minister responsible for this bastard legislation, Greg Pearce, did his level best to appear as a besotted wine-sponge in the pay of the insurance companies who were driving this legislation. Now you don’t get such a gimme in politics very often, and it proved to be the lynchpin. Did we exploit it? Oh shit yes. 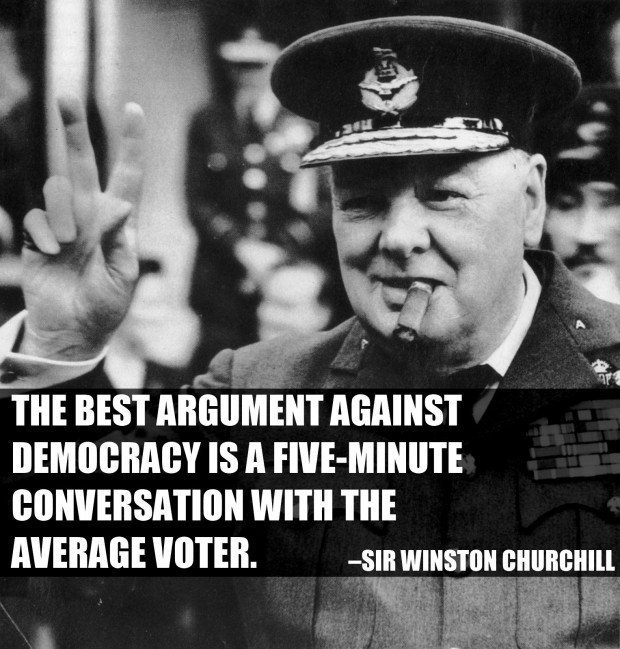 But the most difficult part of the fight was the cat-herding that was taking place behind the scenes. On the Facebook page that was created as the spear with which the government would be skewered, a vast and very disparate group of 11,000-odd motorcyclist gathered in the space of two weeks. There were bone fide outlaws, commuters, HOG members, racers, scratchers, learners, tourers, dirt-riders, and crusty old bastards who had been riding since the Roman Empire marched its legions across the world.

And they had nothing at all in common. Hell, they didn’t even like each other. The motorcycle did not bind them with commonality. It was the potential damage to their hip-pockets that brought them together. Sure, there were death-threats and swearing and lengthy tutorials about what CTP actually was – all of which demonstrated that motorcyclists are just as stupid and ignorant as the rest of our society, and how we shall now and forever be unable to form a dedicated political party because our personal politics are simply too diverse to permit such self-aggrandising nonsense. As motorcyclists, we can never and have never achieved anything by forming committees, associations, councils or circle jerks. Democracy does not work for us. A benevolent dictatorship is the only thing that does work in battles like this. The proof of that was in the shit-pudding we made the government eat.

We won in spite of our own fractious natures. We won despite the fact that we stopped nodding and waving to each other on the road ages ago. We won regardless of our own personal politics.

As to whether we shall ever win anything ever again depends entirely on our understanding that democracy sucks, and that we will remain exploitable fools every time we form a committee to speak for us.