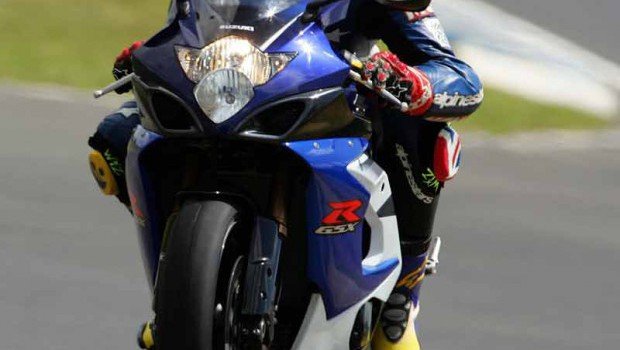 I think it’s best to begin by confessing I do enjoy the tunes of the John Butler Trio. But that is merely the entertaining vanguard of my hippy leanings. I am quite the forest fan. Forests are terrific. There are all sorts of happy marsupials that frolic within them. And let’s face it, without forests the Milat family’s hobbies would have always missed that certain convenient something. As for the wonderful sport of orienteering? Well, a lack of forests would take the need for “cunning” right out of their “running”. And we can’t have that.

Much like the trees, the marsupials amongst them, and the Milats, I am a massive Oxygen fan. I am happy to sing its praises like the Collingwood cheer squad (see, I pulled all together). It’s more than terrific. The way it stops me collapsing onto the triple clamps of my motorcycle is beyond reproach. I would really struggle to get a Styvo lit without it. 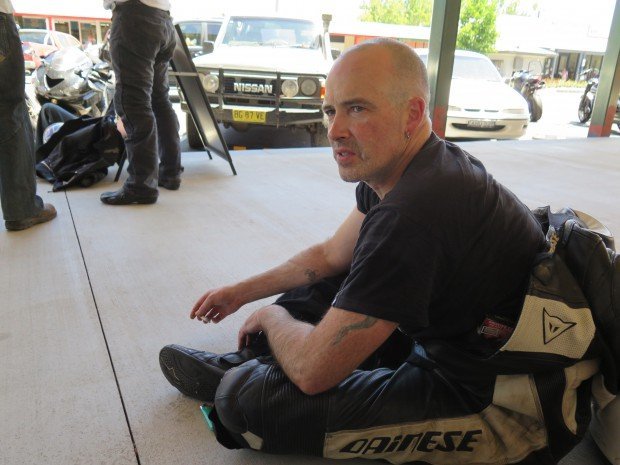 “Give me your Oxygen…”

However, not to put too fine a point on it, there is a motherfucking limit to my fan-hood for clear gas, cute furry stuff and majestic forests and their selfish, fragile ways.

You see, back in the year of our lord 2007, the joys of Euro 3 emissions were foisted upon motorcycle manufacturers and the unsuspecting buying public. Svelte things got fat. Fat things got fatter. Exhausts multiplied. The joys of lardy catalytic converters posed all sorts of challenges for makers of the nuclear powered razorblades that are, 1000cc sports bikes. Throttle response, on big fast scary stuff was dumbed down, particularly in mid revs, as ECU’s became the concubines of theses wonder new emissions parameters.

I have clearly displayed my nature-loving ways, but I am, above all, monstrously selfish. When the needs of nature adversely affect the type of bike I love? Well, put on some Megadeth, pass me the keys to a D9 Caterpillar and fetch me that Butler fella, I will shave his head like he is on death row.

Which brings me to the spectacular K5/6 GSXR-1000. Lauded by many in the motorcycle press as the finest 1000cc sports bike ever produced. The bike on which BMW based their all-singing, all-dancing techno-marvel, the S1000RR.

Unfettered by Euro 3, the big fella weighs in at a paltry 166kg dry. The lightest of all the full-litre beasts, past and present. The power plant is a masterpiece. Effortless and searing with a bottom-end and midrange only over-shadowed by the 160-plus horses at the wheel, with hyperspace evident between 10-13,500rpm. The fuel-rich throttle allows it to rocket off from 3000rpm like nothing of its ilk available since. 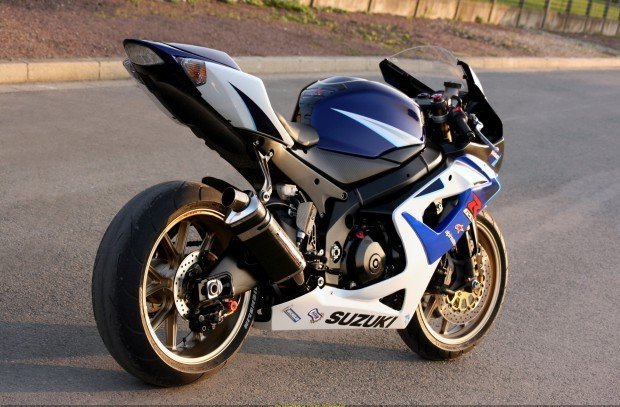 Big bang for your buck

Certainly stronger than the string of new 2011-2013 Fireblades I have previously been blessed with. No fly-by-wire to sort out your cack-handed indiscretions. No ride modes, no traction control. No shirt, no shoes, no problems. The chassis is tremendous. Neutral and obedient. A simple 10mm shim above the shock and a 55-profile rear tyre tip it on its nose and give it more agility, without a hint of breaking your wrists landing the front over another 200-plus crest.

It will run with and away from RC8R’s ridden by psychopaths if you would like it to. It will run with hotted current ‘Blades ridden by skilled youngsters who give no fuck. It will scare, amuse and enthrall bald old men like me. The fact GSXR-1000 K5/6’s can be had for with low kays for $7000 is beyond the pale. Leaves you plenty of change for that new Megadeth T-shirt you have been promising yourself.