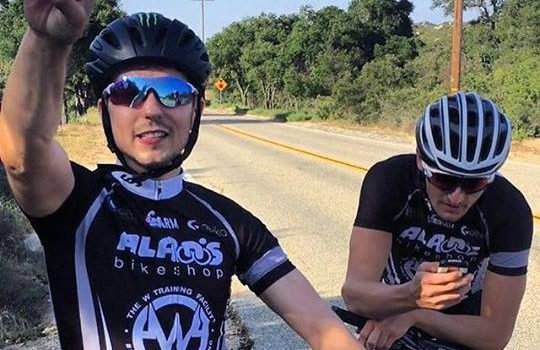 “Anyway, I met this cool guy from Austria. His name is Yak. Or something like that.”

I haven’t heard from you since you flew to Germany after that stupid non-race in Argentina. Everyone saw how that stinking blue Suzuki puta brake-checked me into Turn One. He is the most dangerous rider ever! He tried to murder me last year from behind. I am thinking I should feed him some of my spear.

I am still waiting to hear back from Carmelo, but I am confident every one of those cheating putas will be disqualified except me, and I will be awarded the Spartan points Carmelo and I discussed in January.

Meanwhile, I have been training very hard on my new pushbike. It’s made very sweaty. Do you know you actually have to pedal these things? I don’t think it will catch on.

Anyway, I met this cool guy from Austria. His name is Yak. Or something like that. His accent is very strange and his English is not as good as mine. He told me he sometimes races bikes too, so we have a few things in common. We were even wearing the same lycra! What are the chances?

I told him I race at a very high level, but I do not think he believed me. And sometimes he was a bit rude because he was always texting on his phone. Austrians don’t have very good manners, do they?

But because I am a great ambassador for the sport, I offered him some pit passes for the Texas race. He could come and see a master at work. I could maybe give him some tips to help him along in his career. I might even let him touch my spear after I have buried it in Iannone’s puta-belly.

Anyway, I am very much looking forward to racing and winning in Texas. This is when the 2017 season really starts!

Full telemetry this time, Gigi. To the maximum! 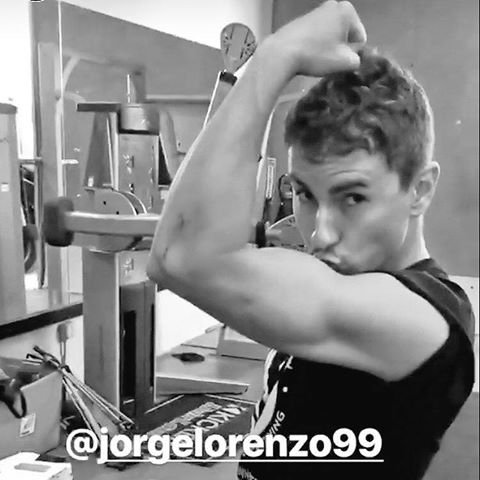 Oh, and I also want you to take this picture of my arm-mambas after a big session at the gymnasium and make a few laminates to hang around the pit garage. It will help the team to see how hard I train. Curls get the girls, Gigi!