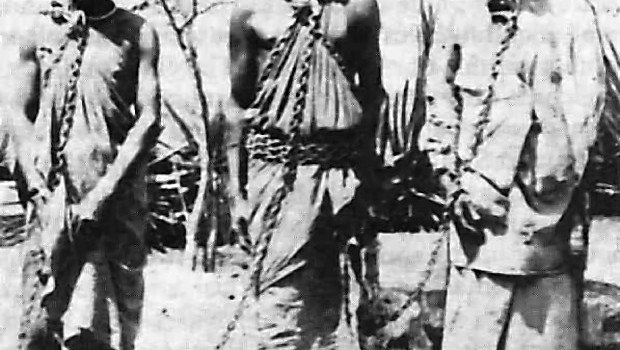 A NATION OF BITCHES

When there are stupid laws, it is your right, obligation and duty to break them. For when enough people agree that a certain law is indeed stupid and begin to break it, then that law will be repealed and a new and more acceptable law will take its place.

Or have we all forgotten who is in charge here?

I actually think we have, given how eagerly we have permitted ourselves to be enslaved to the lie of “safety”.

Mankind has a rich history of stupid laws – and just as rich a history of breaking them when it eventually comes to its senses and says: “Hang on. This is just stupid. Why am I complying with this stupidity? I will no longer do so.”

Australia is no exception and we’ve had (and still have) many impossibly dumb laws – some of which we break with impunity because not even the idealistic mouth-breathers who ward us from ourselves can bring themselves to charge us with something like illegally replacing a lightbulb, since it is illegal for anyone but a licenced electrician to do so. It is also illegal to walk on the right-hand side of the footpath, be within 100m of a whale carcass, or for a taxi not to have a bale of hay in its boot.

We can all see, understand and agree how stupid these laws are, so we break them with scant regard for the consequences. And there usually aren’t any.

But there is another bunch of laws which are just as abysmally stupid as the lightbulb-changing one, which the less slave-like among us break at every opportunity because we all understand how stupid these laws are too – but there is nothing resembling impunity in what happens if we are caught. I refer of course to the laws governing how fast we’re permitted to travel on the roads in this vast land.

Now do I need to explain to you that we only have these speeding laws so that our keepers may continue to milk us for money like the perennial, uncomplaining and complacent cash-cows that we are? No? Good. If you think otherwise, then you need to get back on the special bus and resume licking the windows and fiddling with your privates next to those smelly jackals who feel it is some kind of privilege to have a licence. 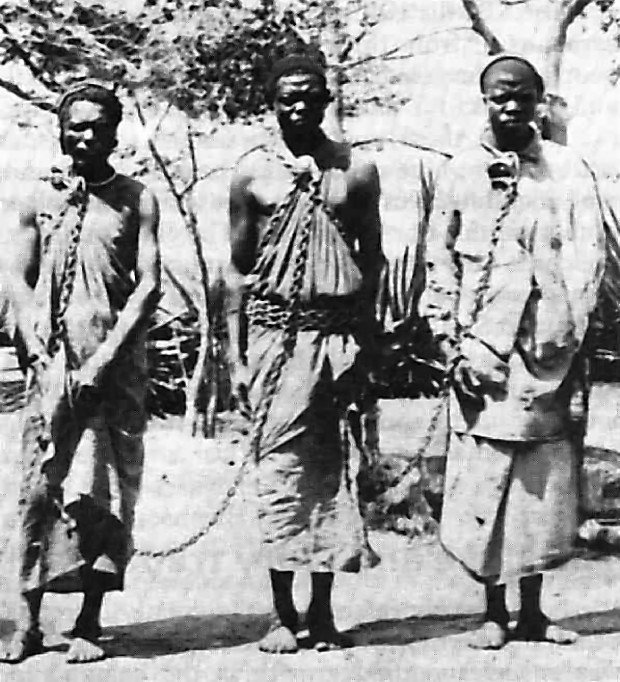 Just quietly, we’re not the size of Switzerland. So when the government creates teleporters or a viable public transport system (I do wonder which will come first), then it and its police dogs may bark about how it is a privilege to have a licence and I may listen. Until then, they would do well to understand (as would we) that it is my damn right to have a licence and their privilege and honour to govern us. And to keep us happy with the way they govern. And not the other way around. At least that’s how it’s meant to work.

But it doesn’t, does it?

How it works is that we, the motorists (and I do include car drivers because we share a common cause in this swamp full of bullshit that we find ourselves in) are being used by the government to fund our own prisons.

Speed does not kill. That is a lie. It is, by the government’s own numbers, the governing factor in only around 20 per cent of crashes. The rest of the time we’re crashing our brains out because we’re tired, we’re stupid, or we’re busy texting our kids – and we’re not technically very good drivers or riders anyway. The road toll continues to go down – and despite this being entirely due to safer cars and safer roads, the garbage who rules us will continue to state its idiotic road policies are working. The lies continue and we continue to accept them.

So here are some truths:

It is not a privilege to have a licence in this country. It is an inalienable right – at least until such time the government can provide a viable alternative to private transport. It is a disgusting act of sick bastardry to continue to leech money from motorists for speeding offences, the parameters of which are decided by nauseating behavioural scientists who treat us like lab rats. If speed was really the overarching monster of death it is portrayed to be, all vehicles would be limited to 70km/h. That they are not is the most revealing aspect of this argument, isn’t it?

But the most appalling aspect of all of this is us. We have become a nation of bitches. Obedient curs to the people we have permitted to rule us, and who rule us exactly like we deserve to be ruled – as servile, mewling slaves who are only too happy to give their owners their own money so that the bars on our shiny safe prisons stay polished.

And quite obviously, the longer we permit these stupid speeding laws to subjugate us, the longer we will remain utter bitches, spreadeagled before our masters with our throats eagerly exposed and piss running down our trembling haunches.