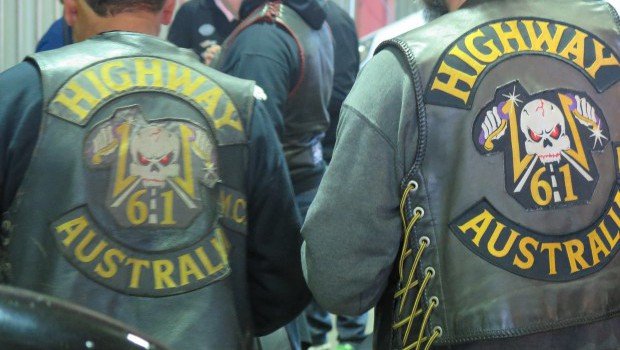 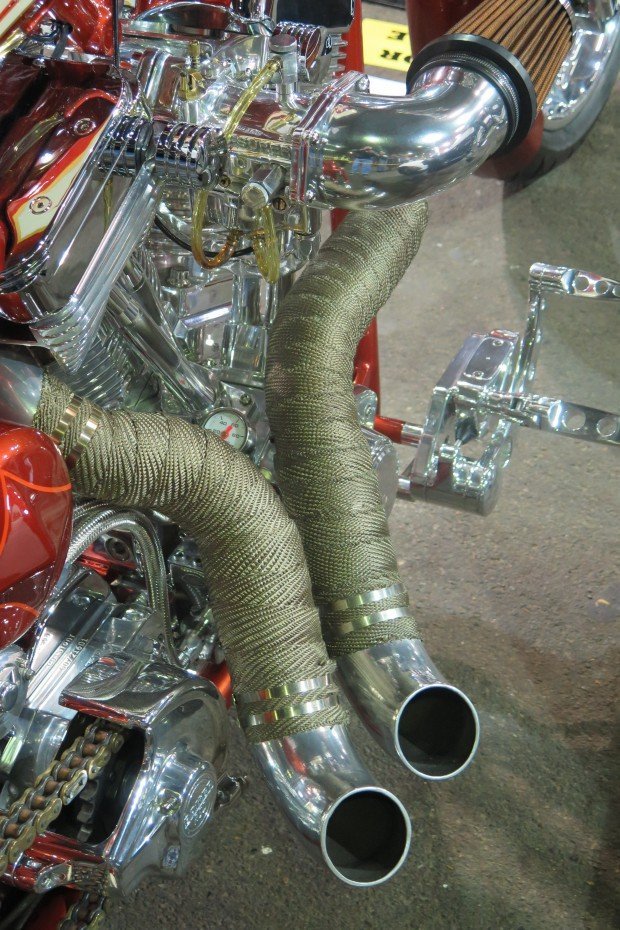 I bumped into Moose from Highway 61, the club that organises and runs the Bankstown Bike Show – and has been doing so for 25 years – just near the trophy table.

He was, as always, busier than the busiest bloke you’ve ever seen. But, as always, he stopped to say hello.

“I was at the first one,” I said, shaking my head in disbelief.

“So was I,” he smiled broadly and dissolved into the crowd.

Quite a crowd, too.

There has always been a great turn-out for the show – which is now probably the last one of its kind in existence.

Once upon a time, bike shows run by outlaw clubs occurred with singular regularity.

That time has passed.

We live in a different time now.

A time when loud noises startle us, and people are declared to be criminals with no evidence provided to back the accusation.

But I very much enjoyed living in that other time, so I make a point of going to the Bankstown Bike Show.

It makes me feel younger than my years and reinforces my view that I am free to associate with whomever I please.

And I like looking at customised bikes. And I like seeing men ride thundering motorcycles with flair. And I like having a drink with my mates. And I like listening to loud music. And I enjoy seeing feats of strength.

And if there is something better to do on a Good Friday, I do not fucken know what it is.

My congratulations and gratitude to Highway 61 MC for keeping this show running smoothly and professionally for a quarter of a century. I hope the club continues to do exactly that. 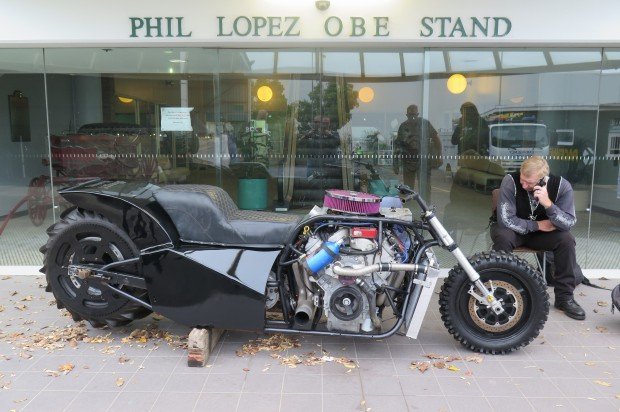 “Hello? Yes, I need a challenger.” 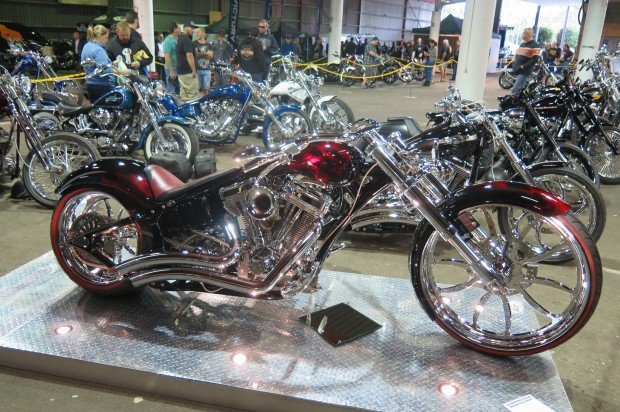 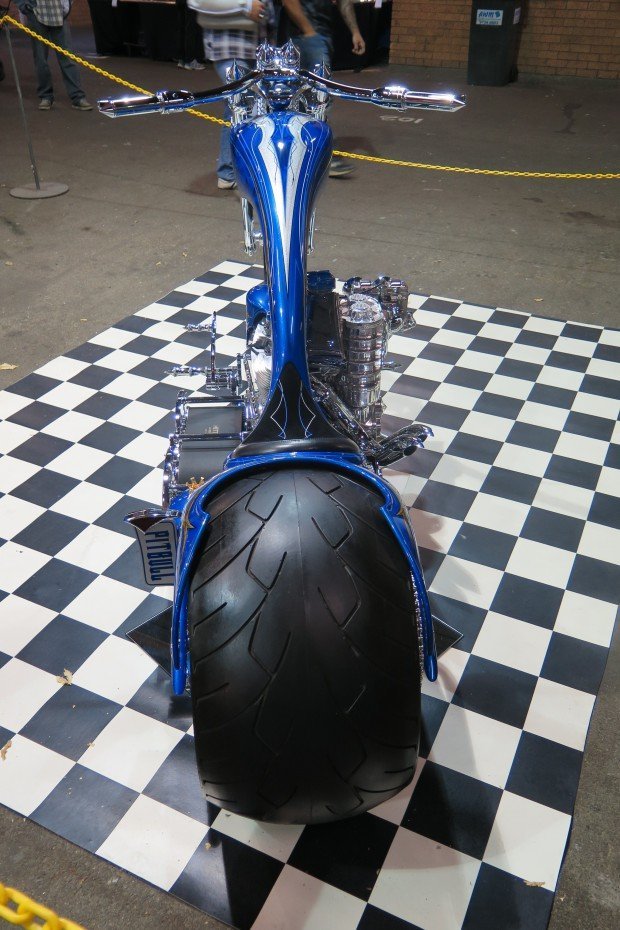 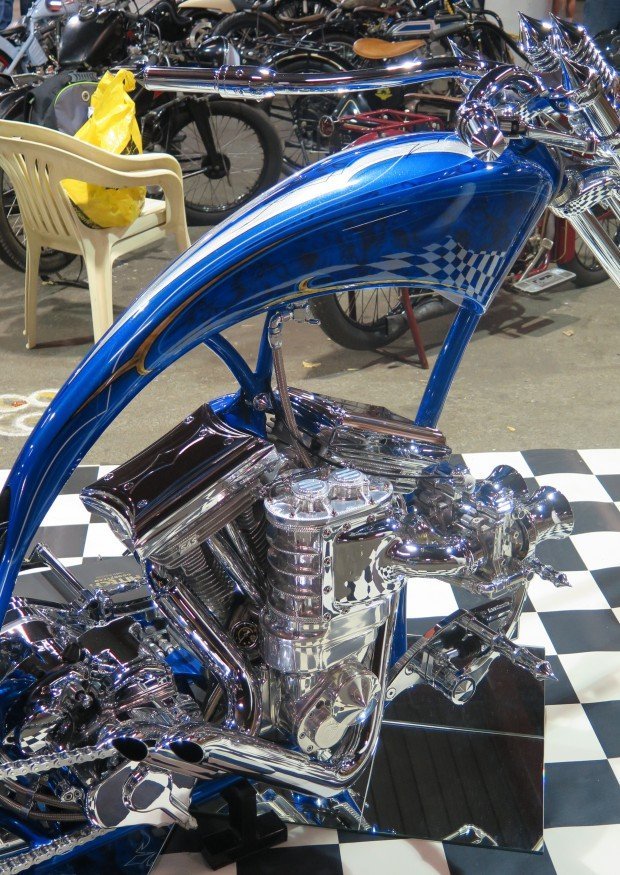 There’s a bit going on here. 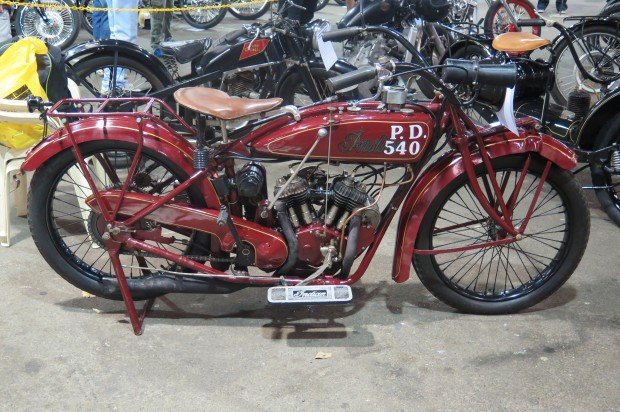 There is always some beaut old stuff on show. 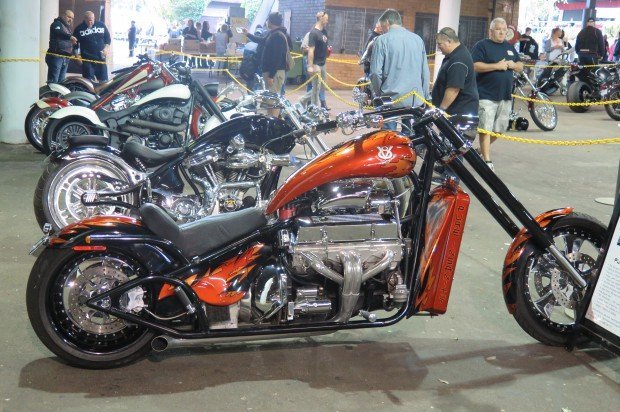 There is no substitute for cubes. None. 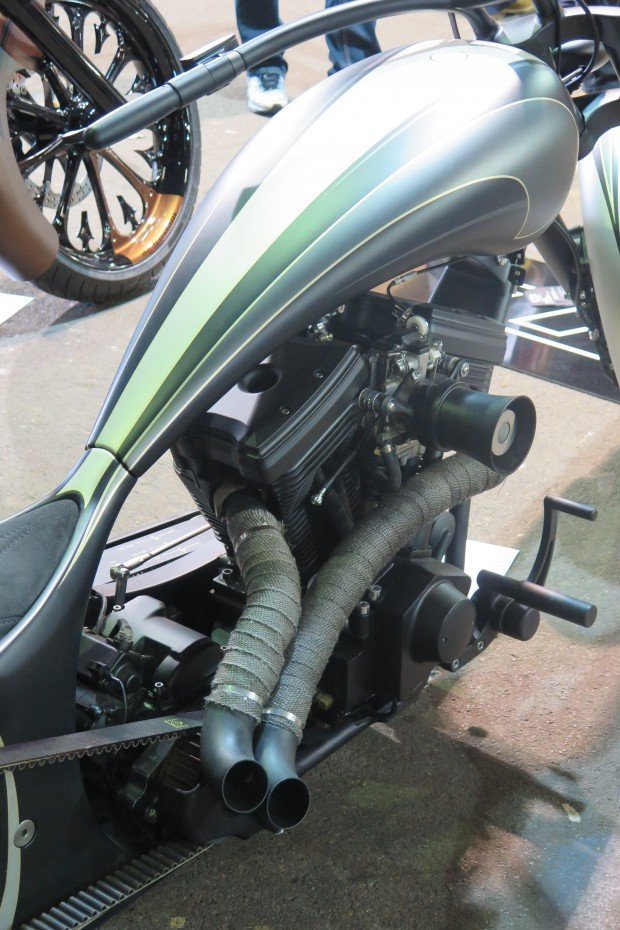 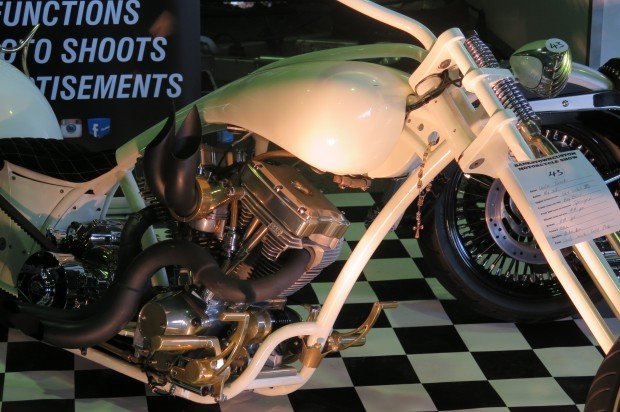 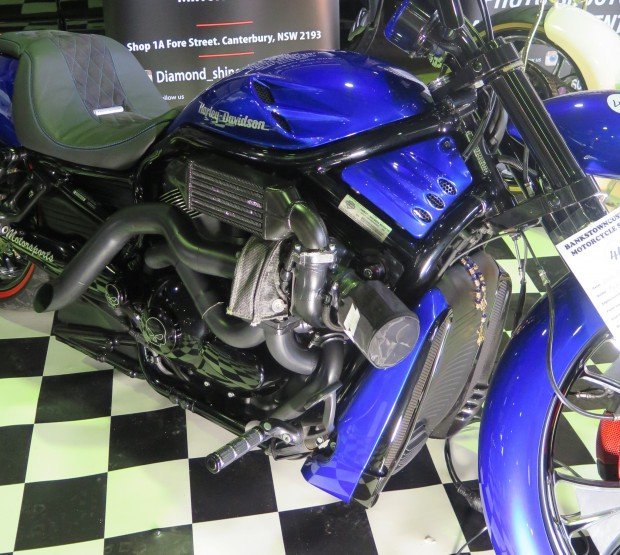 This produced 191 bhp on the dyno an hour later. 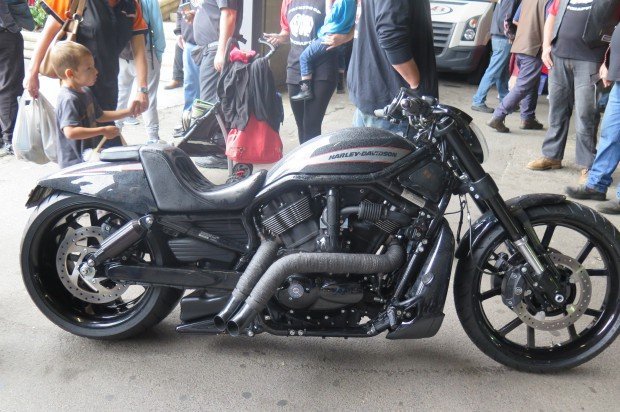 This one made 271bhp. I needed strong drink after that. 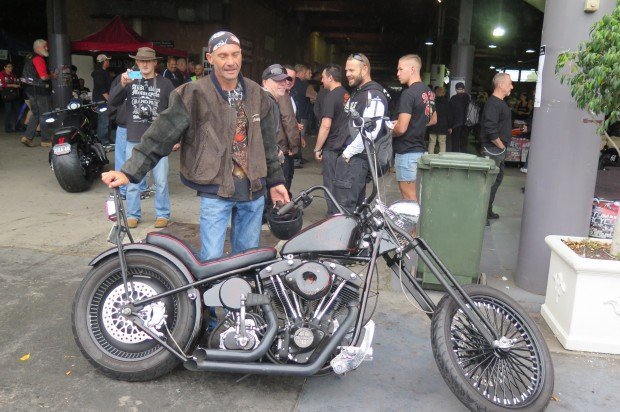 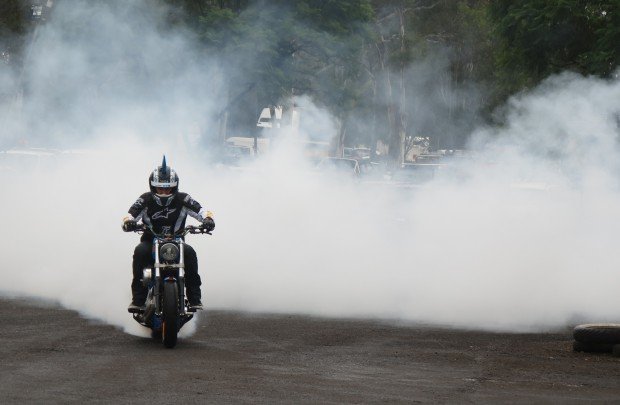 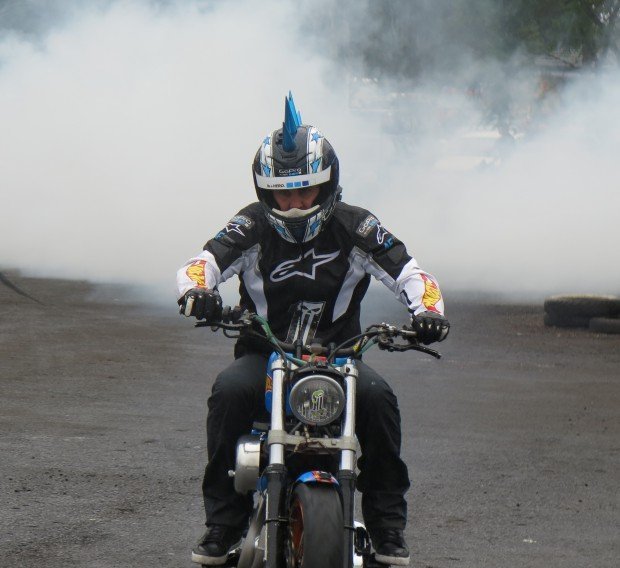 Because he got heaps closer Matt Mingay. 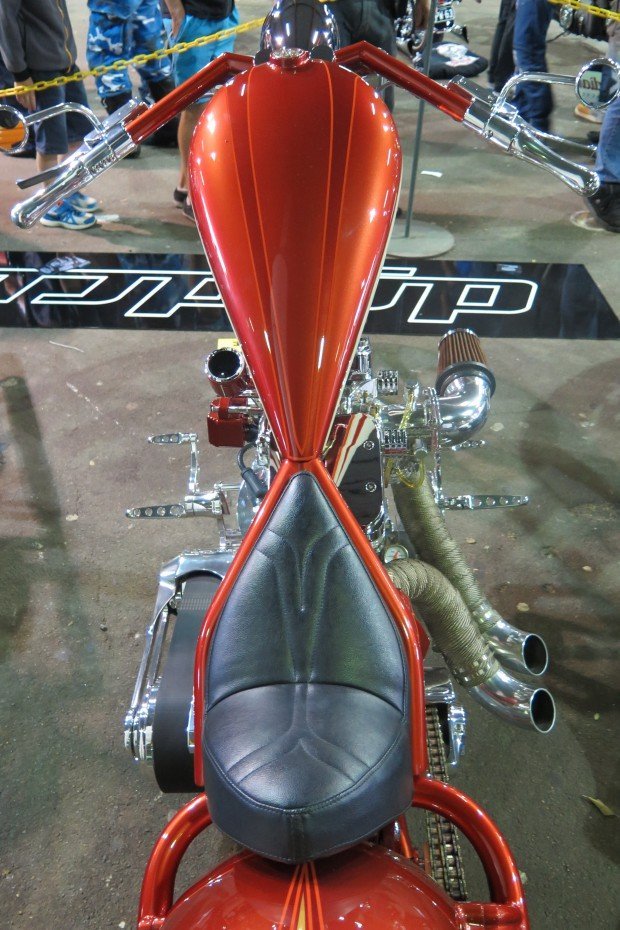 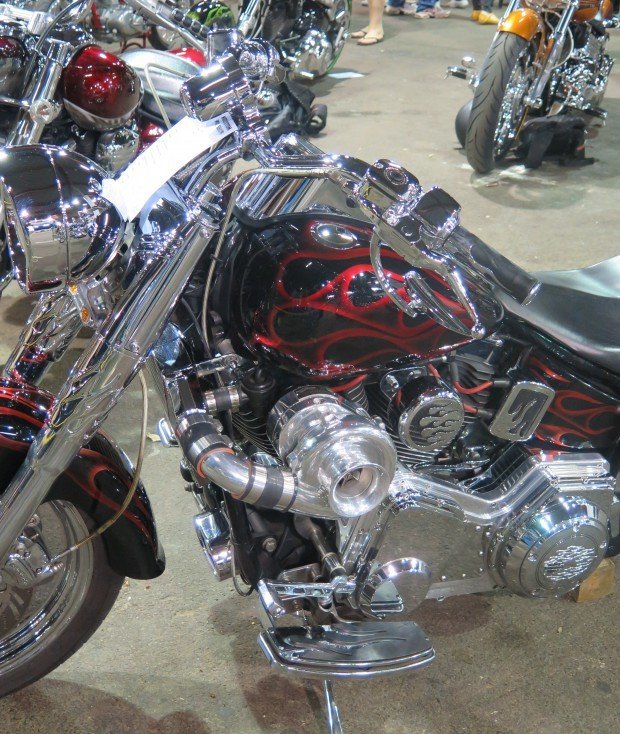 Check this out. Look closely. 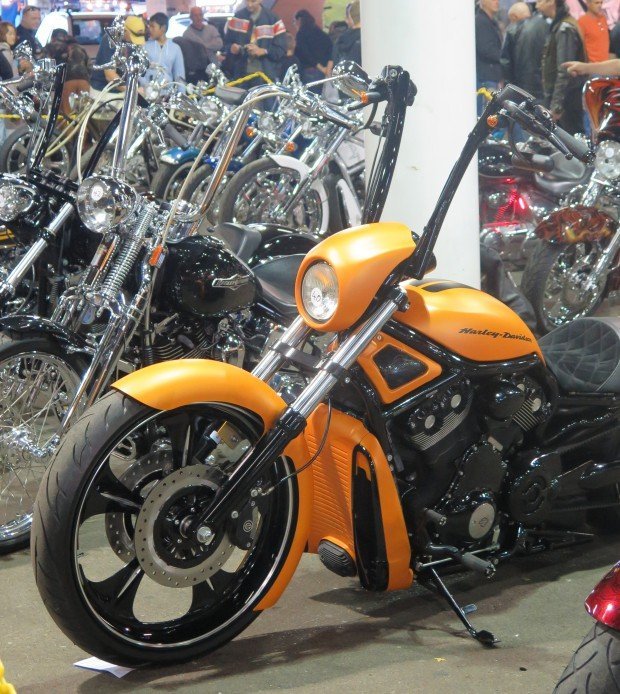 I fucken loved this. Shut-up. 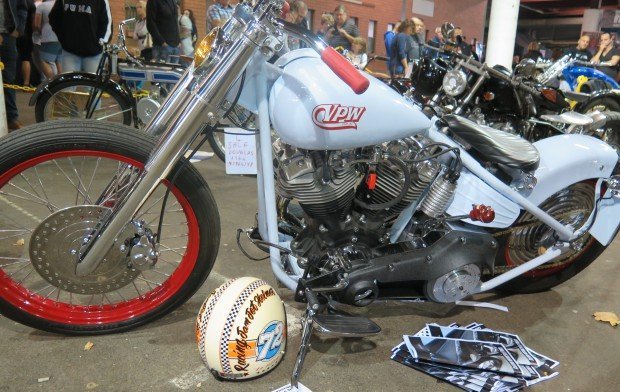 Yes, hipsters were allowed in too. 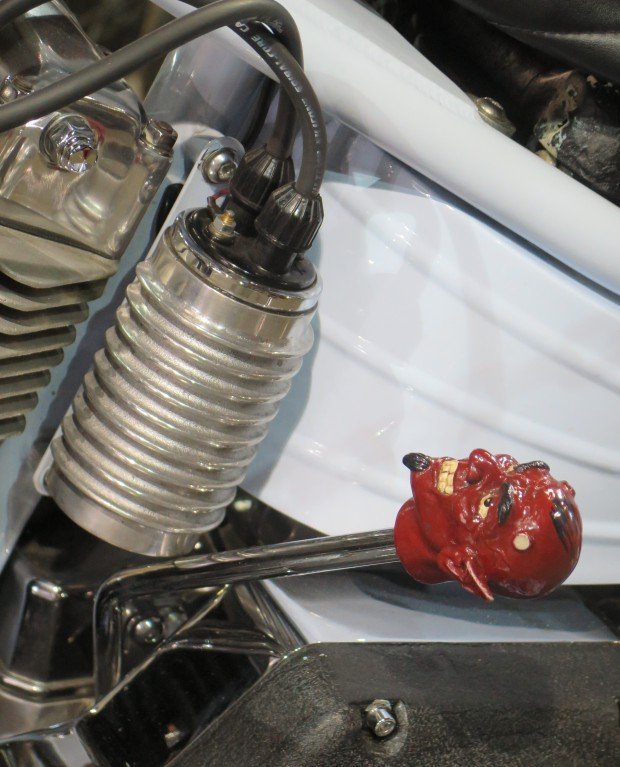 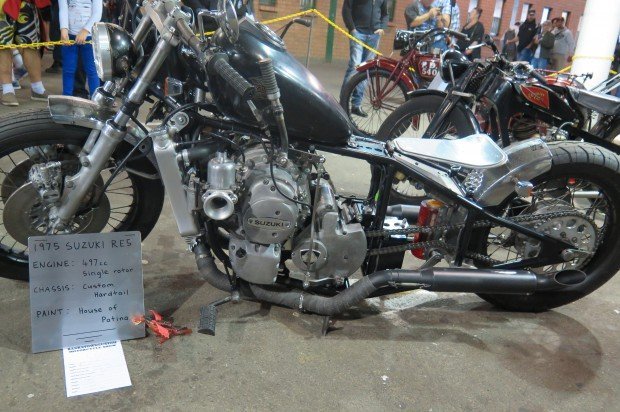 Man is a god. I will hear no argument. 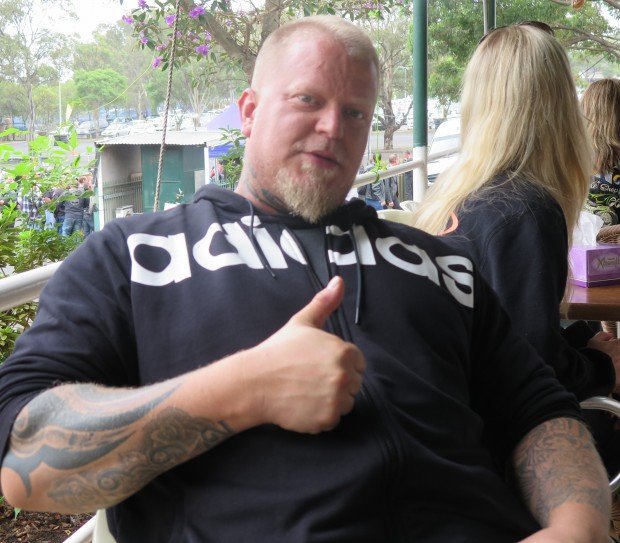 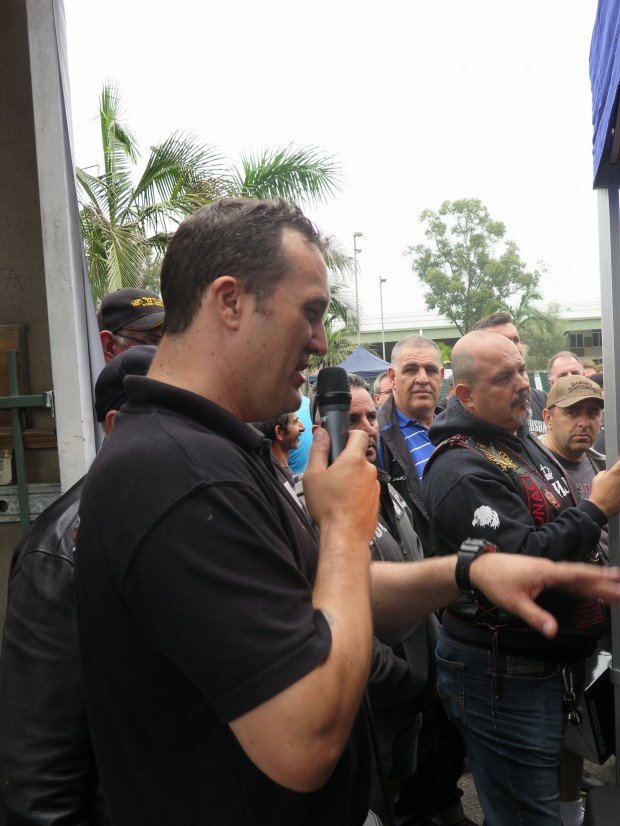 Adam Layton of APL Performance Bikes had a dyno set up. Want a a go-fast guru? This bloke is as good as they get. 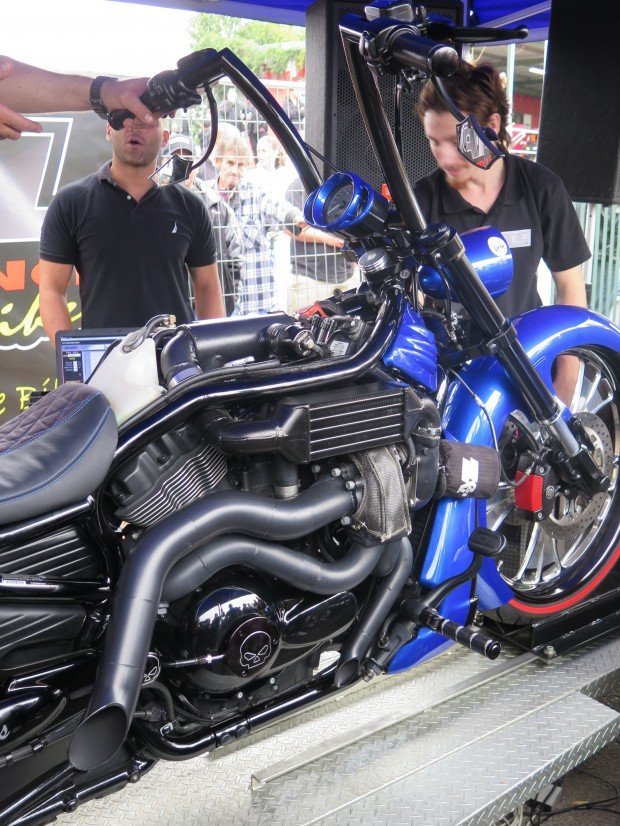 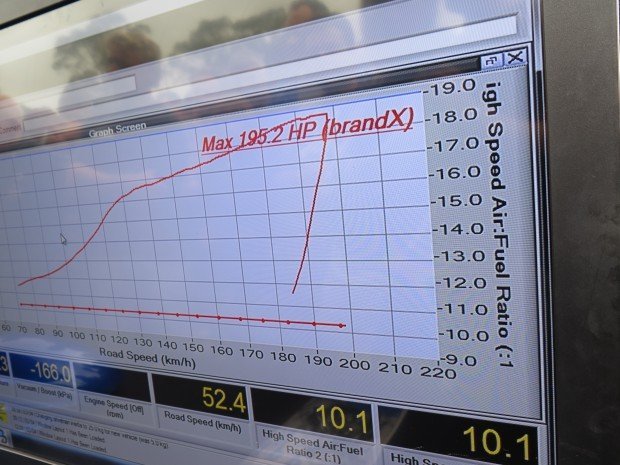 And there is it’s readout. 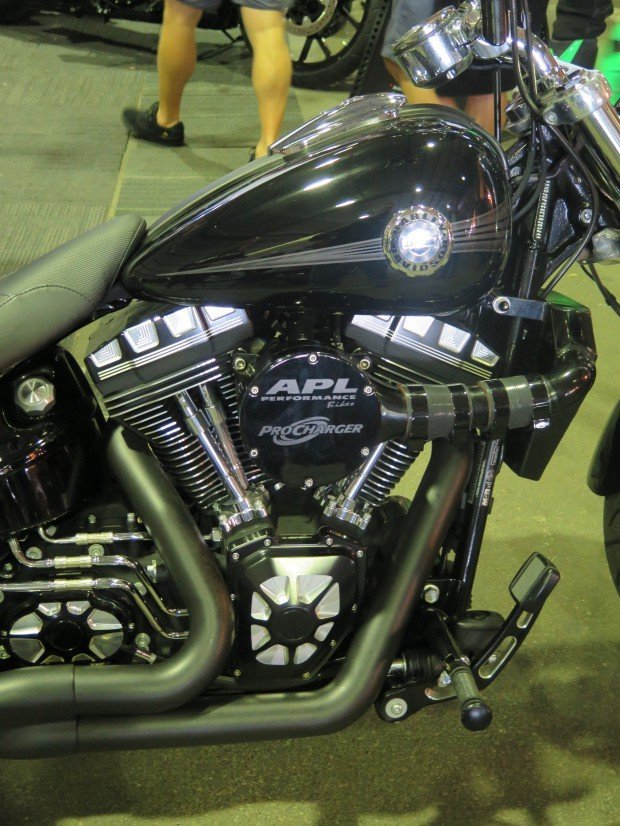 Adam builds some mighty fine and fast stuff. He does dirtbikes, too. Look him up.