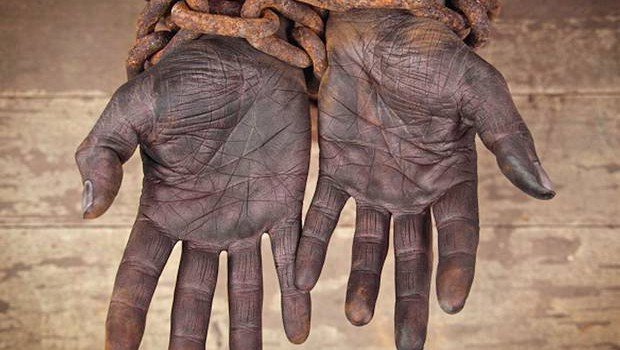 VOTE – WHILE YOU STILL HAVE THE RIGHT

I know that some of you, quite an alarming percentage actually, do not vote.

I understand that you choose not to do so, despite the fact that it is compulsory, for the following, entirely idiotic reasons.

1. My vote makes no difference.

And sundry variations on these two themes, right?

Yet, I will bet good money that you whinge your head off at every opportunity about how corrupt and venal politicians are, how much injustice there is in the world, how our forefathers fought for our freedoms and how sick and tired you are of being fisted in the arse by a system of set-in-concrete bastardry with you as the footstool of the oppressor.

Shut the fuck up, slave.

You have no right to voice any opinion about who yanks your slave-chain because you refuse to vote.

You are the fucking problem, you non-voting fuck. 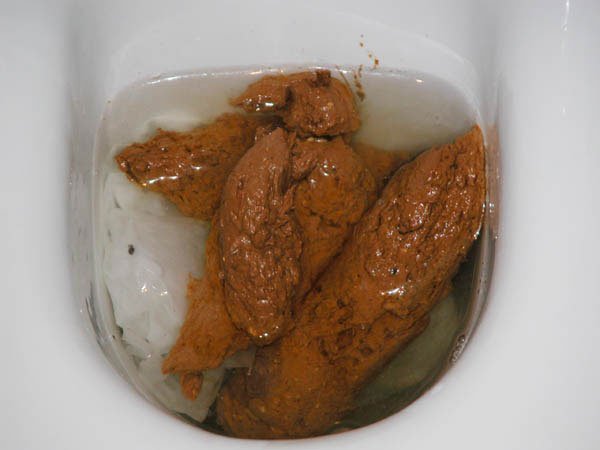 This is you when you do not vote.

You know who doesn’t vote? Slaves. People who live in countries whose governments rule by terror.

You do not live in such a country. Yet.

The right to vote is, for the moment, a sacred and powerful tool. The swine who rule us fear only one thing, and that is their removal from power. And the only way they can be removed from power is by people voting them out.

You can shove all that chest-beating shit about revolutions right into your narrow slave-arse where it can fester along with your ill-informed views about freedom and who fought for it and where.

Get this straight, you fucken non-voting peon – no-one ever fought to free Australia from anything or anyone.

Australia was created by an act of parliament in 1901.

Every war its soldiers have fought has never been on Australian soil or to directly defend Australian homes and families from an invader. We have forever been the eager servants of empires – first the British and now the American. 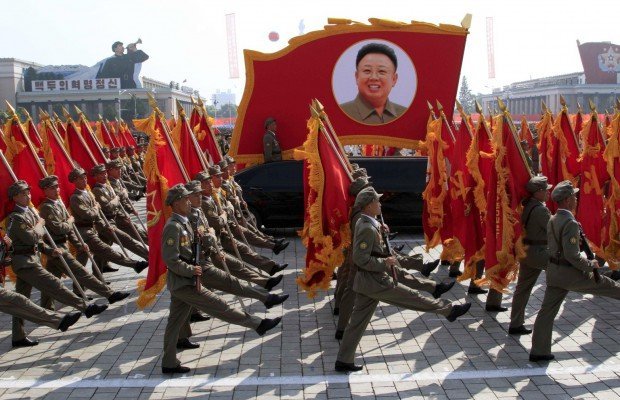 There but for the grace of voting goes Australia.

So please don’t give me this shit about ANZACs fighting for our freedoms when they were actually dying on the beaches of Gallipoli and France for entirely British interests.

This “freedom” you say you have and which you so much like to boast about while your use our national flag as a towel or a pair of thongs to get maggoted on Australia Day with your equally retarded non-voting buddies, was gifted to you by the British. It was like a kindly master giving his favourite hound a bone because he did well in the hunt that day.

And as a result, your freedom, such as it is, means nothing to you. You did not pay a price for it, so it’s easy to give away or just watch as it is taken from you, bit by bit.

Yet, despite all of this, you still have the right to vote.

And you choose not to.

You piece of shit.

You’d rather dump a bucket of ice water on your stupid head and post the video on Facebook than actually do something worthwhile like register to vote and then when the time comes, exercise your right to do so.

Your two excuses for not voting are so stupid it hurts my spleen to even countenance them, let alone respond to them, but I will.

And of course there’s a choice. There is always a choice. We are increasingly getting governments where the balance of power is held by a few independents.

If you don’t know what this means, and if you don’t vote, I’m thinking you’re actually too dumb to know, so I’ll tell you. 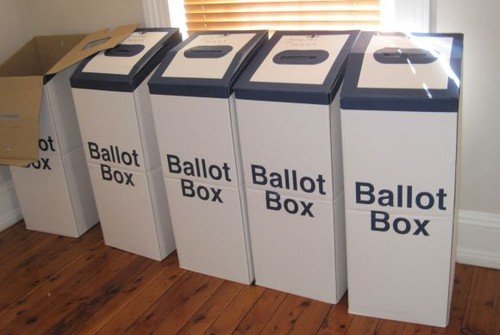 The scariest thing a politician can ever see.

It means that the government does not have an outright majority in parliament and it needs to make deals with independent members of parliament (members that are not part of the Libs or Labor) in order to govern and pass legislation.

Guess what kind of governments we’ve had in recent memory?

For fuck’s sake – this is important.

Understand how shit works. Educate yourself on how you’re being ruled and by whom. Then when the time comes to vote, vote for the person or party you believe will better your life, or whose politics speak to you. It certainly does not have to be one of the two major parties. It can be any of the myriad minor parties or independents – and it probably bloody well should.

But I’ll bet you don’t even know who they are or even care that much. Why? I guess it’s because you’re a stupid, lazy apathetic knob-holster. What other possible reason could there be?

Certainly, the message here is harsh and uncompromising.

I make no apology for that. You want your hand held or your fur stroked the right way, I’m sure there’s a Thai hooker somewhere you could rent for that.

The stakes are now very high.

The importance of your vote has never been greater because what we have to lose and are steadily losing almost beggars belief. But we are losing it. Bit by bit.

And it’s the fault of people who do not vote.