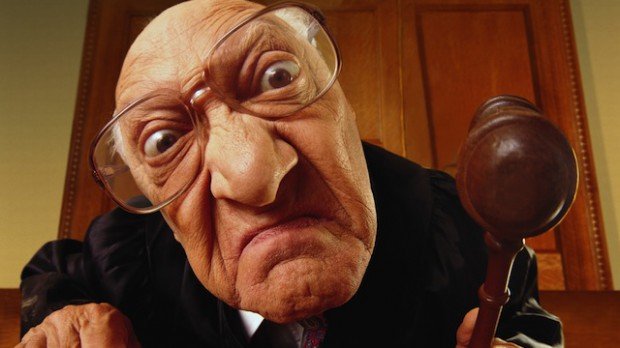 SHOW US THE EVIDENCE

Governments revel in law and order campaigns. The criminals are identified, targeted and vanquished. The public feels safe. The reigning Attorney General is applauded for getting tough on crime. No one spares a thought for the evidence. Why should they?

The target group invariably look like criminals and act like criminals. Everyone knows they are criminals. Why should the police have to prove they are actually committing crimes? The answer is simple and it’s often overlooked by the general population: requiring proof of criminal activity protects the innocent. 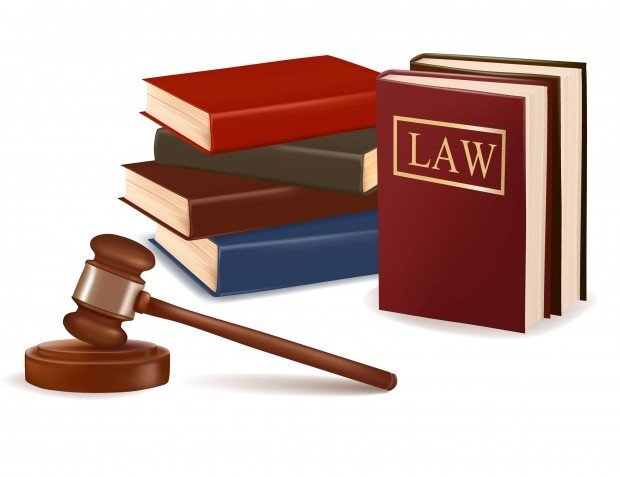 Campbell has no further need of any of these items.

In the most recent law and order campaign, Queensland Premier Campbell Newman declared a ‘war on bikies’. He has stated that everyone knows they are sophisticated criminal outfits, involved in murder, extortion and dangerous drug manufacturing and supply. They ride around on their big powerful motorcycles, intimidating and threatening the community. They wear black leather vests on days when ordinary Queenslanders are basking in budgie-smugglers and bikinis. They proudly boast of their roughness and toughness by sporting beards, or tattoos, or both.

On 15 January 2014, Queensland Attorney Jarrod Bleijie stated that all evidence which led to the declaration of 26 clubs as Criminal Organisations would remain hidden forever. The general public had to trust the Government that the evidence existed. But Jarrod assured the people that bikies really were criminals; that they were responsible for much violent crime and they sold drugs to kids.

But should Jarrod be believed?

Our criminal justice system provides a vital safeguard – you are innocent of a crime until proven guilty in a court of law.

And to be ‘proven guilty’, you need evidence. Evidence that must be tested and found strong enough to overcome any reasonable doubt of your guilt.

To protect you, and to ensure a fair trial, not everything counts as ‘evidence’. Sufficient proof must be provided for a person to be convicted of having committed a crime.

Information you have simply heard from other people, not witnessed yourself first hand, is called ‘hearsay’. In the legal sense, it is not proof that something actually happened, but simply proof that you believe it happened. There is a very big difference.

As a child, did you ever leave your fallen tooth out in a jar overnight and wait in excited anticipation for the next morning when you found money left in its place? Did you believe your parents when they told you it was the tooth fairy? Eventually you asked for proof and discovered that despite what your parents told you, the tooth fairy didn’t exist. 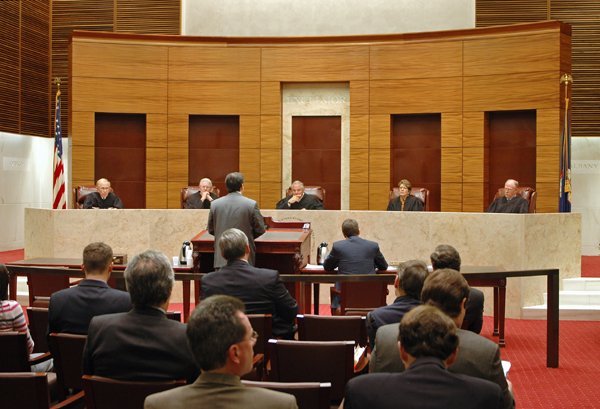 “No, we are afraid ‘the vibe of the thing’ is not sufficient evidence, Mr Newman.”

In this case, the Queensland Government has seen fit to classify 26 clubs as Criminal Organisations, without providing proof of criminal activity. The new laws impose harsh penalties on all the clubs’ members and ‘associates’ for behaviour that would not otherwise be criminal. But what evidence did the Government rely upon in their decision? Are they and the police relying simply on other people’s claims that bikies are criminals? How much of the ‘evidence’ is simply hearsay or mere opinion?

This is not to say the police have fabricated their ‘evidence’. Undoubtedly there are members and associates of declared clubs that do engage in criminal activity. But why does the Government refuse to have the ‘evidence’ that the clubs are organised criminal gangs tested by the courts? You should never accept ‘because someone else told me so’ as evidence that a claim is true.

The courts don’t. Why not? Because it protects people from being jailed on the strength of lies, half-truths and exaggerations.

And what of opinions? Quite simply, an opinion is just that – an opinion. It is not evidence, proof or something you should believe is true. Opinions often encompass broad generalisations and may or may not be factually correct.

Imagine that you volunteered your time for charity, and took those less fortunate out to the occasional lunch or dinner. Your neighbour formed the opinion that you were prostituting yourself, or setting up drug deals, because they saw you out with a different person every few days. Would you object? What if you were arrested and this opinion was used as evidence to have you imprisoned?

The only opinion accepted in a court of law is that of an expert. Someone eminently qualified to speak on a matter. And no court would ever accept that someone ‘looks like a criminal’ as evidence that they are a criminal, no matter how qualified the witness.

So what if the bikie has confessed to being involved in criminal activity? It is a well documented and proven fact that people will confess to absurdities when scared, threatened, or induced by a promise or reward. Confessions, unless backed up by other evidence, are just not good enough as evidence. Likewise, studies have shown that if an accused person is told they will have a lesser sentence or will not go to jail if they give information on criminal activity, they may exaggerate another person’s involvement in crime and downplay their own.

Yet some of the ‘evidence’ referred to by the Queensland Government has been elicited in ‘Star Chamber’ hearings at the Crime and Misconduct Commission, where alleged bikies are told they must speak and give information or they will be imprisoned. This type of evidence is not accepted in a criminal court, because it is inherently unreliable. It has not been accepted for hundreds of years.

And you should not accept it either.

The rules surrounding evidence are complex and even those experienced in the law do not always get it right. Of course it is frustrating for the police, faced with the thankless task of trying to stop crime, to have to get proof of criminal activity. But this is what they are paid to do. And getting good evidence is part of being a professional and ethical police force.

It stops you being punished because of someone’s unproven belief that you are a criminal or their opinion that you look or act like a criminal. It stops other people lying and blaming you for a crime to protect themselves.

How much of the Queensland Government’s ‘evidence’ that Outlaw Motorcycle Clubs are criminal organisations is hearsay, opinion, forced confessions or based on the alleged criminal activities of a few?

People who have never been convicted of an offence can no longer be in public with friends and family. If they commit relatively minor offences, they will be subject to solitary confinement and inhumane conditions in jail. Others will lose their jobs.

That’s not fair, and it’s not good enough.

To protect the innocent, you must demand real evidence – evidence that will stand up to being tested in a court of law.