R&G: CRASH TESTING SO YOU DON’T HAVE TO

R&G is dedicated to creating world-leading products to protect motorcycles from all forms of damage and has just released a video that demonstrates just how far it goes to develop and perfect its range.

The Hampshire-based firm’s Aero Crash Protectors may have already won industry and consumer media awards and its Engine Case Covers were recently approved for use in racing within the British Superbike championship and AMA-sanctioned events, but that doesn’t stop the Company striving to improve these products.

Celebrating its 15th birthday in 2014, R&G began trialing some new materials and construction methods for these two leading products from its range at the beginning of the year. Having satisfactorily conducted all of its bench testing at its Alton R&D facility on these possible upgrades, a true, ‘real world’ result was needed which called for a field test of the products – on a brand new Honda CBR500R purchased by R&G.

With just two miles registering on the clock of the popular machine, the bike was taken to a private airfield in England, selected for having an extremely abrasive surface. The plan was for the professional stunt rider to execute two controlled, lowside crashes at 15mph and 35mph. 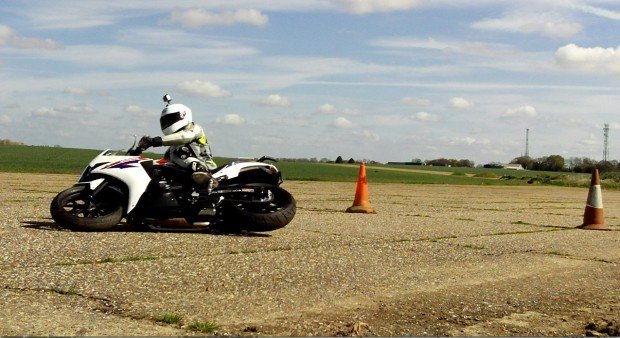 Multiple cameras were used to document the testing, showing how the products performed during the crash and then the items and the bike were returned to R&G for further examination to see if the changes to the products represented the direction of development required.

The rider wasn’t hurt in the video but the Honda was given the following day off to rest.

Simon Hughes, R&G Managing Director, said: “It probably sounds insane to crash a brand new bike on purpose, but sometimes that’s what is required for us to push our products further. It is true that no two crashes are the same, but this exercise – along with supporting a host of racers, teams and schools around the world who give us constant feedback – is the sort of activity that underlines what the Company is about and is why tens of thousands of riders across the globe trust R&G to protect their bike. I’m just pleased I wasn’t there to witness it.” 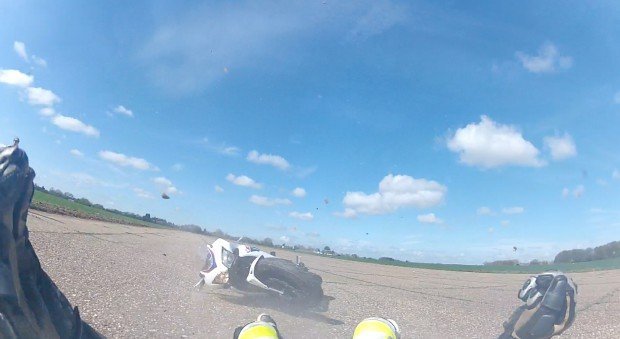 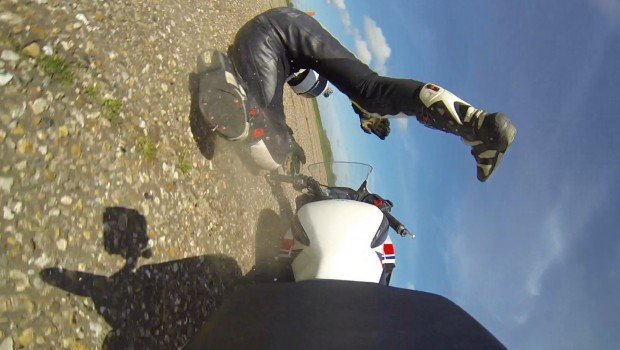 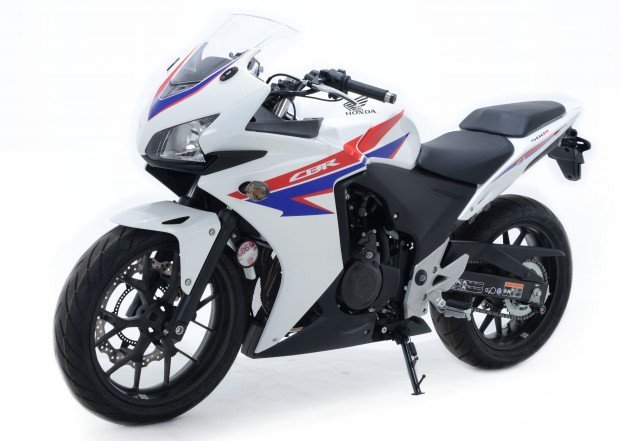 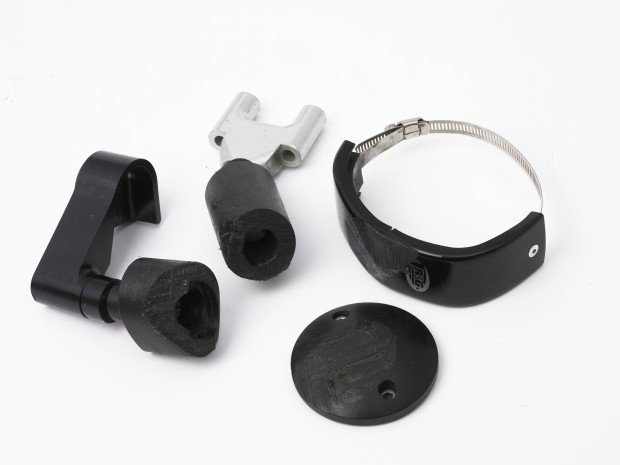 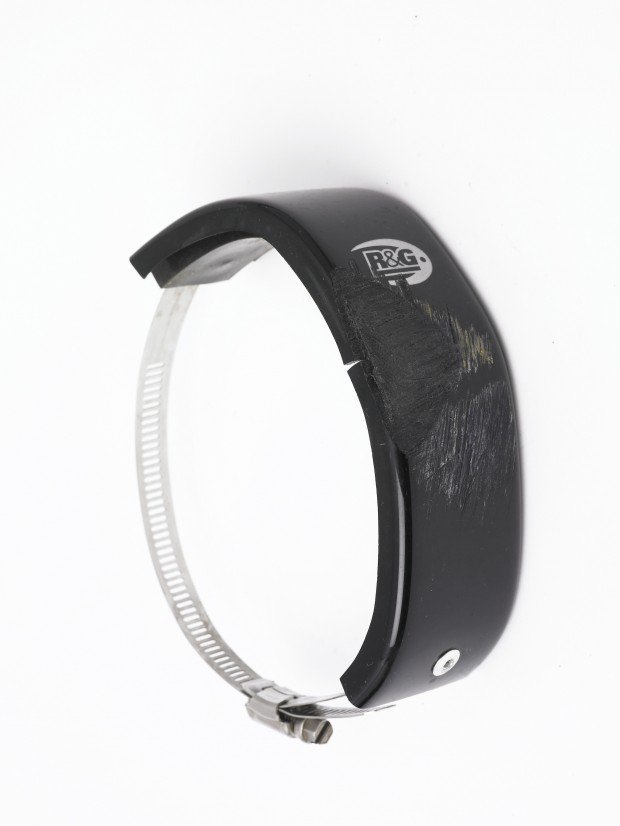 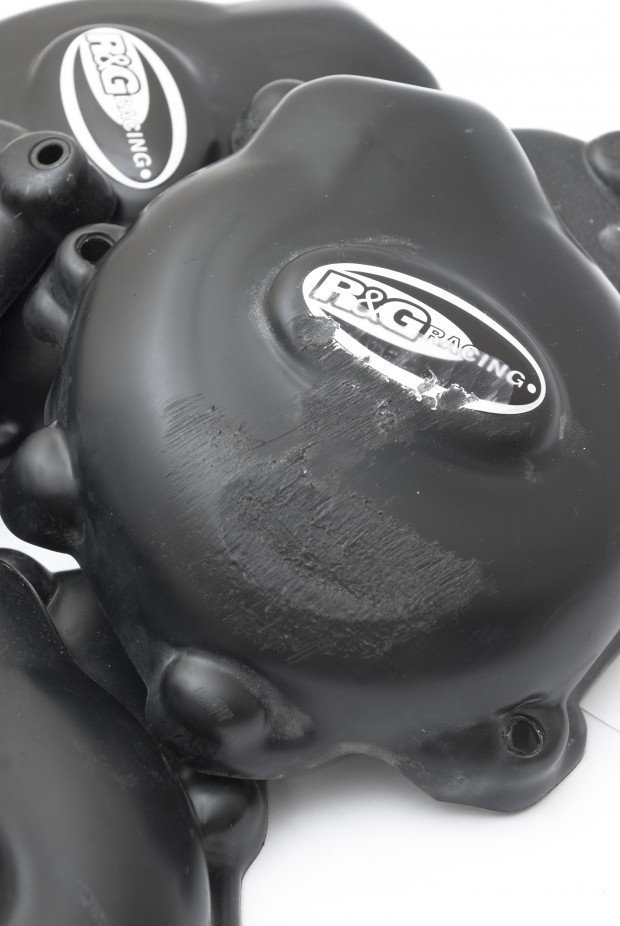