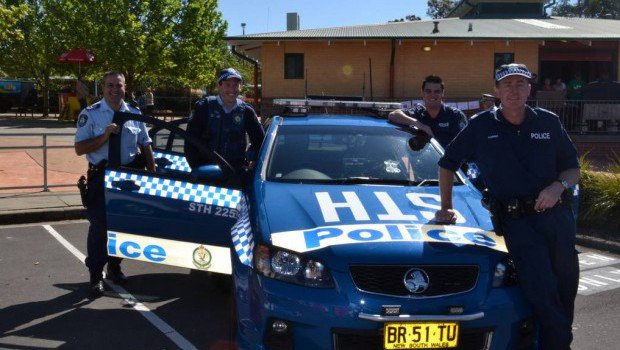 YOU, THE POLICE, AND THE SIDE OF THE ROAD

I have read, with my usual enlightened disdain, recent articles purporting to offer advice to motorcycles who have been pulled over by the cops.

Without exception, these dreary pieces are written, rather poorly, by tea-sipping mouse-hearts whose experience with the police is somewhat limited.

My experience with the police, by contrast, is vast. It arcs over the preceding four decades and involves everything (Crimes Act stuff aside) from High-Range DUIs to several Speed Dangerous charges and more low-range speeding and traffic offences than I can count. Magistrates normally just flick through the first four or five pages of my two-inch-thick riding record when I am standing before them, absorb the horror therein with their usual detached insouciance and listen patiently to my lawyer as he tries to mitigate the current problem. Then the raping starts.

So the unsolicited advice I will now proffer is based upon this experience.

You may, of course, discount it.

That is entirely a matter for you. I only offer it because I love you and I want you to be happy, and because I know what capsicum spray tastes like, what Tasering feels like and just how hard a police dog can bite that meaty part of your thigh when its handler gives its lead a bit of slack.

So there you are, pulled up on the side of the road. Blue-and-red lights fill your world, you’re taking your helmet off and fumbling your wallet out of your pocket. The police officer gets out of his car and away you go…

First thing’s first, chief. And the first thing you have to pass is the Attitude Test. Be polite. It costs you nothing. If you arc up and start being a smart-arse, it’s a zero-sum game. 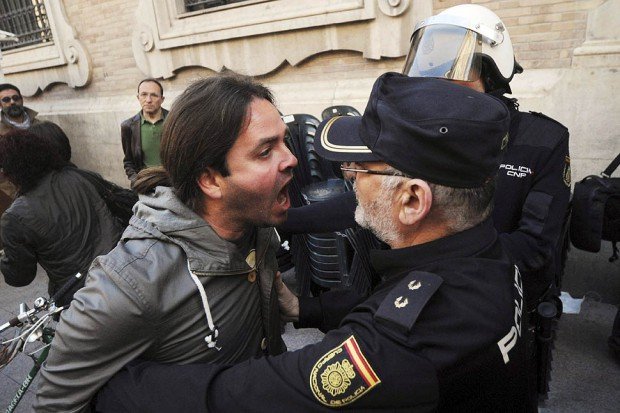 Try to avoid this situation. You will come second.

The time to argue is in court. The side of the road is not the place to put forward your empty legal arguments or any mitigating circumstances you might feel the police officer needs to be made aware of. He doesn’t care. He does not have to prove you committed the offense you’re being booked for. You, ultimately, and in court, will have to prove you didn’t commit it. That’s how the Motor Traffic Act works. It’s different to the Crimes Act, where the onus of proof resides with the State. You don’t have to like this. You just have to understand it. Save your facile, pointless excuses for the magistrate. He’s paid to listen. The police officer is not. 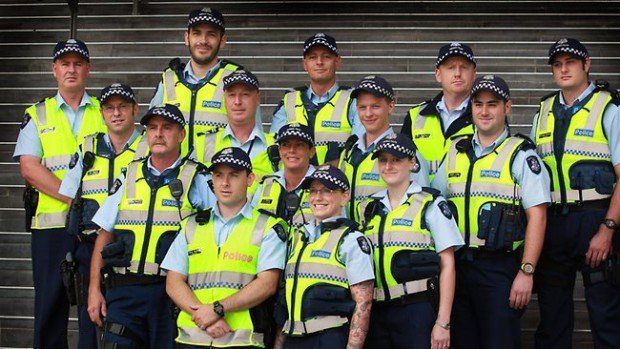 The police don’t have a debating team. They are not skilled in this area.

On the balance of probabilities, you are more likely to escape a ticket if the general duties blokes stop you than if the Highway Patrol hawks nab you. That is why they are the Highway Patrol. It’s what they do. And no, they don’t have anything better to do with their time like catch child molestors, rapists and murderers. That’s what detectives do. The Highway Patrol patrols the highways. They will tell you it is to keep people safe and save lives, and I have no doubt that some of the more steely-eyed ones actually believe this to be the case. The fact remains is that there is a quota, and they will and do meet these quotas because there are budgetary considerations to bear in mind. It costs money to punt a big V8 around the place, you know. Your money. 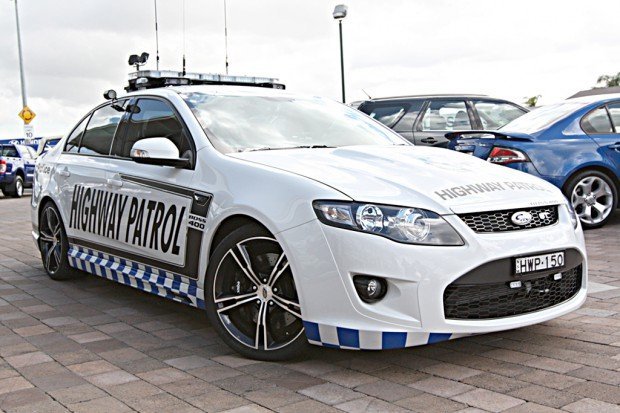 The writing on the side is usually a dead giveaway. 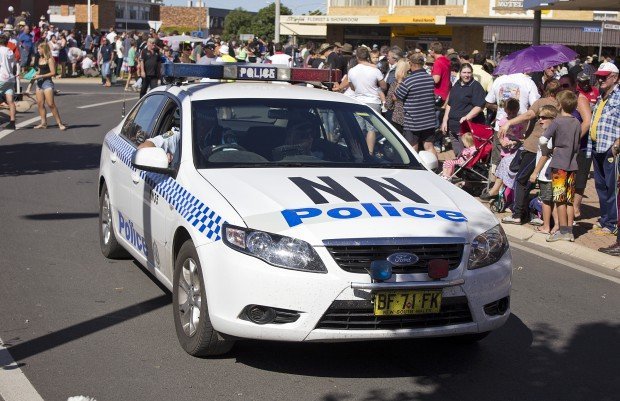 Volunteer no information. Do not enter into a conversation with the officer. You do not have to answer any questions. And they include: “Is there a reason you were doing 89 in a 60 zone?” Fundamentally, there is no reason you can offer that the policeman is going to give much of a shit about. And if you seek to offer a reason, all you’re doing is admitting the offense.

Yes, people get all nervous and twitchy when they’re pulled over – especially if it’s a rare occurrence and you’re new to the whole experience. You tend to be more blasé about things if you’re aware of your rights and you’ve been pulled over 639 times before. But when you’re nervous, you tend to chatterbox a bit. It’s human nature. But make an effort. Shut up. Seriously. 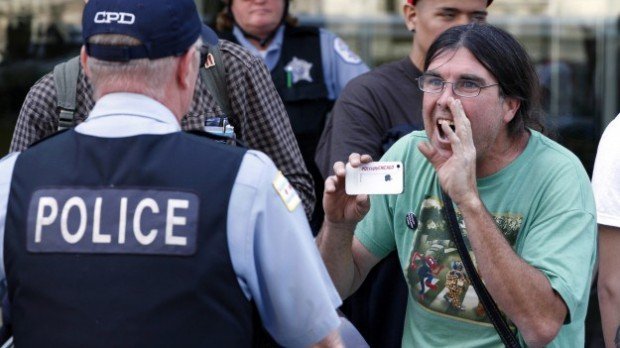 Try and refrain from this even if you’re recording your diatribe.

Yes, you can record what’s going on with your Smartphone

There is no law against it. He is, after all, recording you on his car camera, which he’ll probably tell you he’s doing, and which goes on automatically when his disco lights go on. Police discretion? Yeah, once upon a time it was exercised on rare occasions. These days, with their actions being recorded by the in-car camera, not so much. 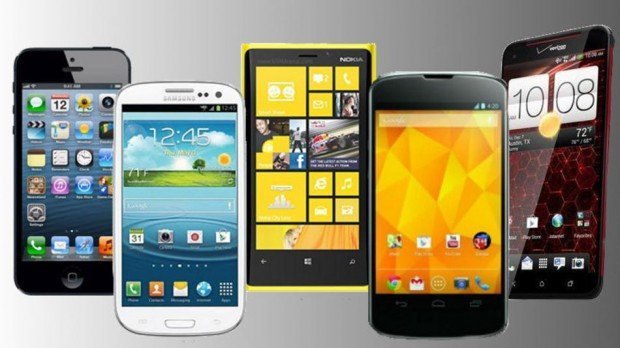 Yes, they can all do what you need doing. There’s even an App you can get that will automatically post what you’ve recorded to Facebook if your phone happens to be…um, damaged.

You were not stopped for nothing

If the police have pulled you over, it is because a) You were breaking the law; or b) They want to have a closer look at you and your bike. Loud pipes, fender eliminators and sexy racing leathers, or faux-outlaw vests and skull bandanas are going to attract their attention. Don’t be silly. Surely you know that. Yes, they can state it is a license check or a Random Breath Test, but they really just want to look at you. That’s where the Attitude Test plays a part. 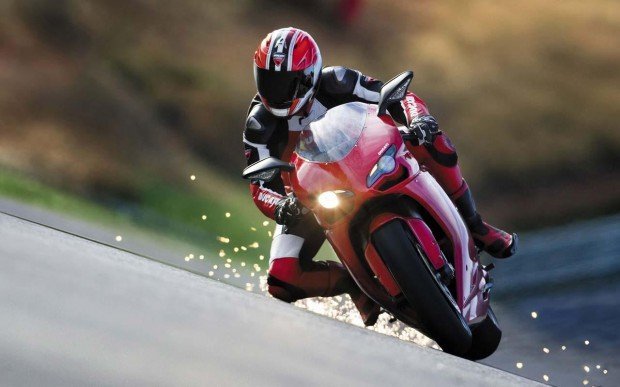 No speeding involved. Not even a little bit.

The police are all different

Yes, there are massive mouth-breathing drop-kicks in their ranks. But there are also polite and efficient professionals. Most of them lie somewhere between these two extremes. Just remember that they know the law far better than most of us do, they are not your friends, and they are not making casual conversation with you. If there is a debate with you on the side of the road, it is guaranteed the officer will be making contemporaneous notes of your conversation when he gets back into his car. What will you do? Ride off and bitch to your mates at the next servo, pub or coffee shop, right? What you should do, if you plan on fighting the fine in court, is to make your own notes of what transpired immediately. Just like the police man is doing. And there’s no need to write a novel. Facts, times and a simple “He said” “I said” account is all you need. 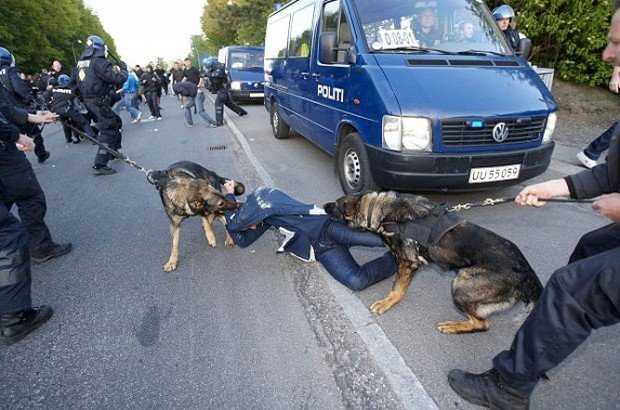 Do not pat the police dogs.

Important things to keep in mind