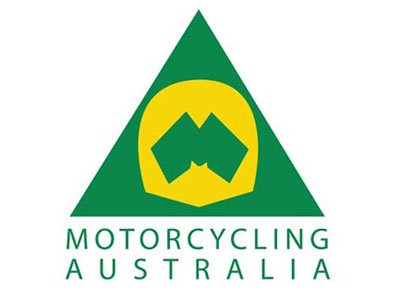 No-one can say Motorcycling Australia is not trying to restructure the unworkable situation it finds itself in.

This is the MA Board’s proposal to the various states.

The ball is in their court.

We either move to a workable professional situation, or it’s going to keep going straight to shit.

The memo can be read by clicking the link below…

MA Board to Council 28May re structure