BIKERS BITE BACK AND NEWMAN IS FORCED TO LISTEN

The greatest fear of a government playing populist politics is being unpopular. When every decision is made to pander to public favour, or legislation enacted to entrench community feelings, and the independence of crime-fighting bodies is trashed and re-aligned with the reigning ideology, it must come as a shock to the government to discover it is grossly out-of-step with true public opinion.

And this Queensland Premier Campbell Newman discovered at the second by-election held this year. On 19 July 2014 Stafford voters showed their immense displeasure by overwhelmingly voting against the Liberal National Party. The LNP’s massive whooping of an 18.6% swing to Labor in Stafford, surpassed the huge 17% swing at the Redcliffe by-election in February this year.

In February, Premier Newman went out of his way to blame everyone but himself for the massive loss. Disgraced ex-MP Scott Driscoll was to blame. “I have made a dick this big out of myself.”

No wait, it was the unions.

Or was it those rascally firefighters?

The rebelling doctors who refused to accept grossly disadvantageous contracts. Must have been them.

Labor was almost certainly to blame.

And the bloody unions.

Newman even stooped so low as to accuse campaigners of viciously attacking his wife to detract from the huge dissent in the community.

But who to blame for the crushing humiliation in Stafford? He probably smells even to himself.

Departing ex-MP, Chris Davis, a man of integrity, honesty and accountability, resigned after an inability to align Newman’s disastrous policies with his own and the traditional LNP values. There is no finer politician than one who will resign when party values are trashed by a rogue and incompetent cabinet.

And surprisingly, Newman found it hard to pinpoint a scapegoat to blame for the defeat.

So who is really to blame for Premier Newman’s accelerating unpopularity? How did he fail so badly when his policies were quite clearly ‘what the people wanted’? 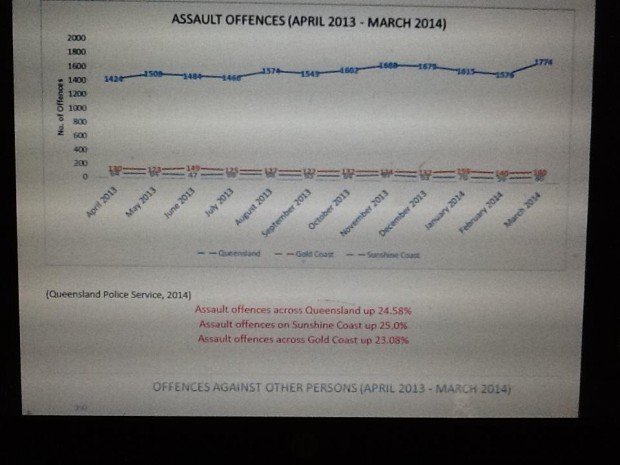 The truth is destroying Newman’s lies.

Of course there’s the obvious, Premier Campbell Newman himself. Arrogant, authoritarian and steadfastly refusing to listen to commonsense, fact or reason. The man responsible for appointing Tim Carmody to the top legal position in the state despite a track record of bumbling and fumbling, along with allegations of cut’n’pasting judgments to demonstrate his complete lack of suitability for the role.

And then there’s the not-so-smug-anymore Conveyancer-General, Jarrod Bleijie, who has had so much of his legislation overturned or retracted it is an embarrassment to the position of Attorney-General.

And finally there is social media. The bane of modern governments. 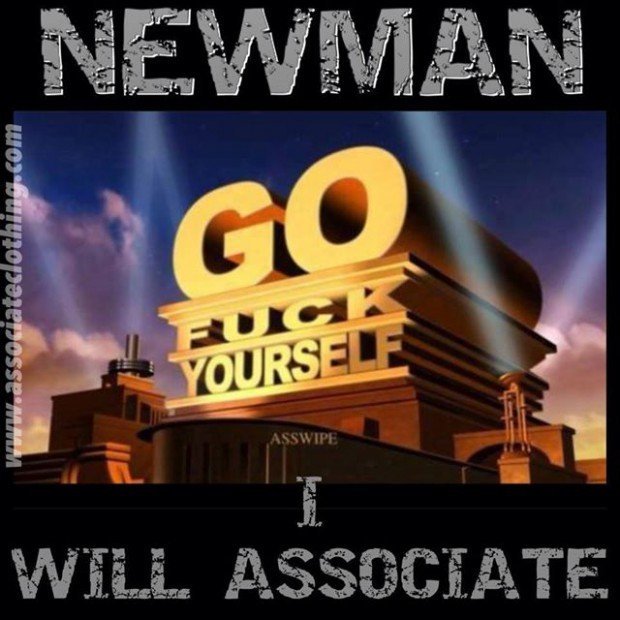 Social media. Where ordinary, concerned and passionate Australians can voice their opinions, rally support and share the facts.

Social media. A form of media that is not controlled by the Governments, big business or those with higher political agendas.

And none of Premier Newman’s glaring failures would have been brought to the attention of hundreds of thousands of concerned Australians, if not for social media.

Since the inception of the suite of so-called ‘anti-bikie’ laws in October 2013, which are actually not aimed at ‘bikies’ at all, but every man, woman and child in Queensland, social media has been awash with angry, dissenting, rebelling motorcyclists, joined by their family and friends and random strangers, including a bunch of knitting-circle revolutionaries.

Overnight, dedicated pages cropped up on Facebook, Twitter accounts were reactivated and email accounts rose to the occasion.

The outrage against the suite of draconian and absurd laws drew together people from every sector of society. The fury wasn’t just restricted to the usual lawyers and civil libertarians.

And while Premier Newman continued to brush aside well-founded criticisms as being lies, deceit and misinformation from those allegedly criminal motorcyclists, and the Government’s personal spin machine continued to blame the whinging-left, the public continued to get angry. “Does anyone know where my glue-pot is?”

Motorcyclists, tired of the barrage of harassment from the Newman’s state-funded ideology enforcers (formally known as the Queensland Police Service) and their friends and families, who were suddenly at risk of jail time for simply having a picnic at the beach with their dad and uncle, fought back.

With unprecedented fervour, the backlash from motorcyclists has been relentless.

Since October 2013, across the nation the truth has been shared, Newman has been mocked for his pigheadedness and refusal to listen. Hundreds of dissidents posted to Newman’s Facebook every day, until his minions, overwhelmed by logic and truth simply started blocking people rather than admit Newman was wrong.

And while Newman hasn’t helped himself by attacking a host of other groups in Queensland, through it all the bikers have remained strong and maintained the rage. And while there will always be a clear separation between one percent motorcyclists and other riders, the ninety-nine percent who don’t align themselves with any club have stood up against the looming dictatorship and police state.

Premier Newman’s decision to taint all motorcyclists because of the actions of a few rogues was the worst decision of his political career.

Premier Newman’s decision to set his police force onto innocent motorcyclists, simply going about their law-abiding business, was foolish and was only ever to end in tears.

Premier Newman’s decision to deprive innocent people of the right to hang out with their friends in public, their right to work in their chosen career and the right to a fair trial, in the absence of any compelling evidence, or any evidence at all that would stand up in a court of law has proved disastrous for the LNP.

And on top of this, when the eyes of the community were opened to legal concepts many had never previously heard of, like the rule of law, Premier Newman made the absurd decision to weaken the powers of the Crime and Misconduct Commission, now labelled the Crime and Corruption Commission, and appoint to the top legal position a man who had almost all his bikie bail decisions overturned by higher courts.

Will Campbell Newman ever learn? Will he ever listen?

On the 21 July 2014, he announced that in response to the massive defeat in Stafford, the cabinet would revisit some of its most controversial policies, including changes to the CMC/CCC and the suite of anti-rights laws.

But for Newman it is too little too late. It is unlikely he will be able to salvage what reputation is left of the Liberal National Party.

The public have spoken.

And the motorcyclists of Australia will not relent until order, basic human rights and freedoms are returned to Queensland.