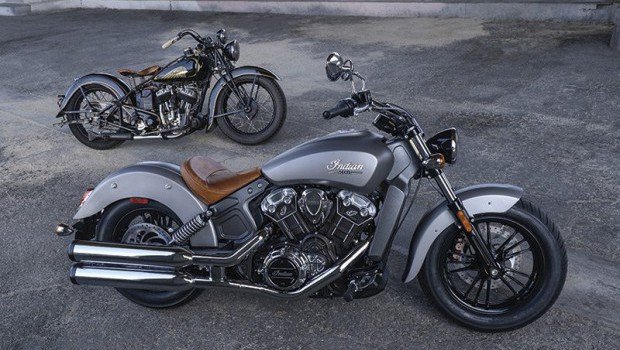 Indian has promised us all a 100bhp, 253kg mid-range cruiser this year.

And, as we had hoped, it is the re-incarnation of the famed Scout model – the same model Burt Munro immortalised in The World’s Fastest Indian film, and which the famed Indian factory Wrecking Crew rode when they piled up the flat-track victories in the early part of the last century. 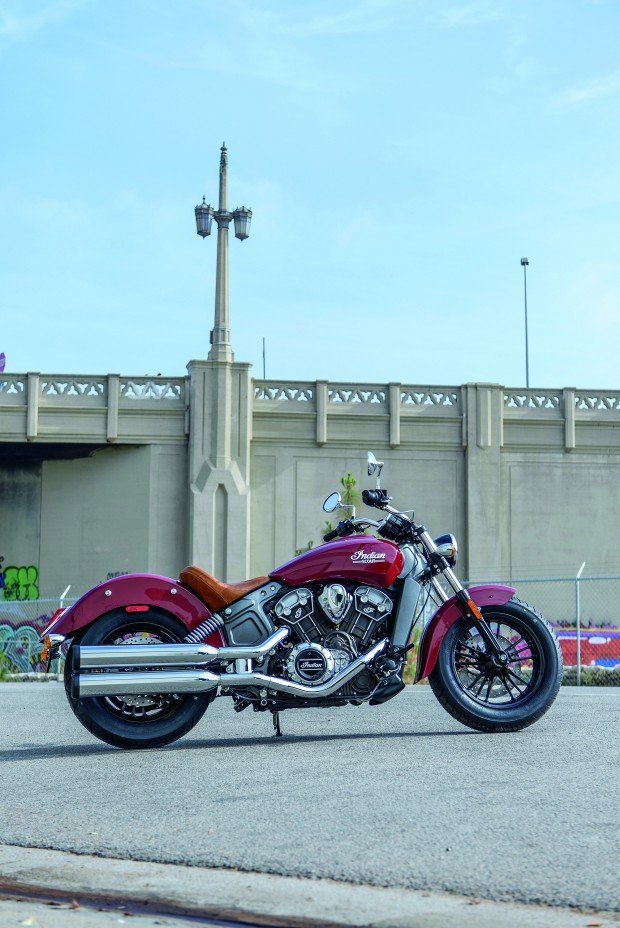 The Scout will be in showrooms later this year, for a ride-away price of $17,995 – which is pretty damn good for what promises to be, on paper at least, one of the lightest and most powerful mid-range cruisers around.

You may have it black, red, matte silver and matte black. Which are the only colours any motorcycle should really come it.